Nollywood actress Ayo Adesanya took to social media to share her finally got an opportunity to deliver a wheelchair to a beggar that asked for it after weeks of a long search. 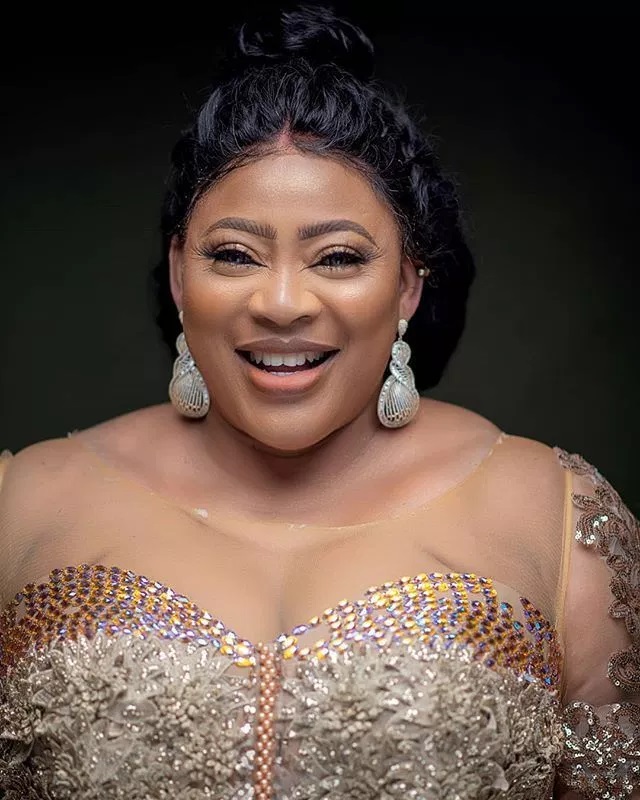 According to the actress, she met the beggar sometime ago after filming on the Island. Ayo said after she reached out to give him money, he told her that he needed a wheelchair instead. 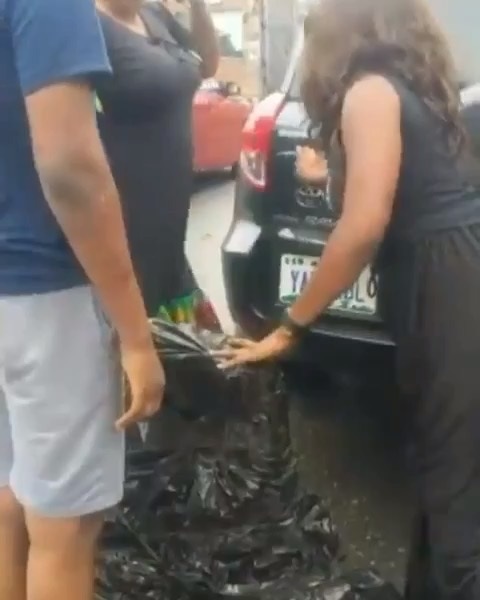 However it took weeks of search for the wheelchair to be delivered to the beggar as he was no where to be found after the actress turned up with what he asked for.

So we left that faithful day so after a few days i told my sis @bunmi_akn if she knew where to get one from…so i had this chair and went back severally to find this man .he was no where to be found ..he was not even coming out …i had almost decided to give it to someone else ..then few days back i was on the island to film and one of my people who knew i was on look out for him decided we drive pass his route … and boom i found him …my main prayer to you today is that your helper will locate you where ever you may be …the Lord will hear your cry amidst multitudes ….and your blessings will not be shared to another ..you and only you will take your blessings …you helper will be relieved he found you whenever he does
Bless you Lord we found hi

#BBNaija: Tacha hits Joe after being provoked by him (video)

Nigerians Congratulate Flavour And Chidinma Over Their Rumored Marriage

MMMOffice – How to Recover Your MMM Nigeria Money in 2019

#BBNaija: MC Oluomo campaigns for Mike, asks Lagosians to vote for him (Video)

#BBNaija: Tacha reveals who she wants her fans to vote for in the finals (Video)

Lola Omotayo Okoye celebrates her son as he turns 11 today

BBNaija: Photos of housemates partying with DJ Neptune at the Saturday night party

Regina Daniels Warms Hearts Of Nigerians As She Does The Unexpected For Her Husband, Ned Nwoko [Video]