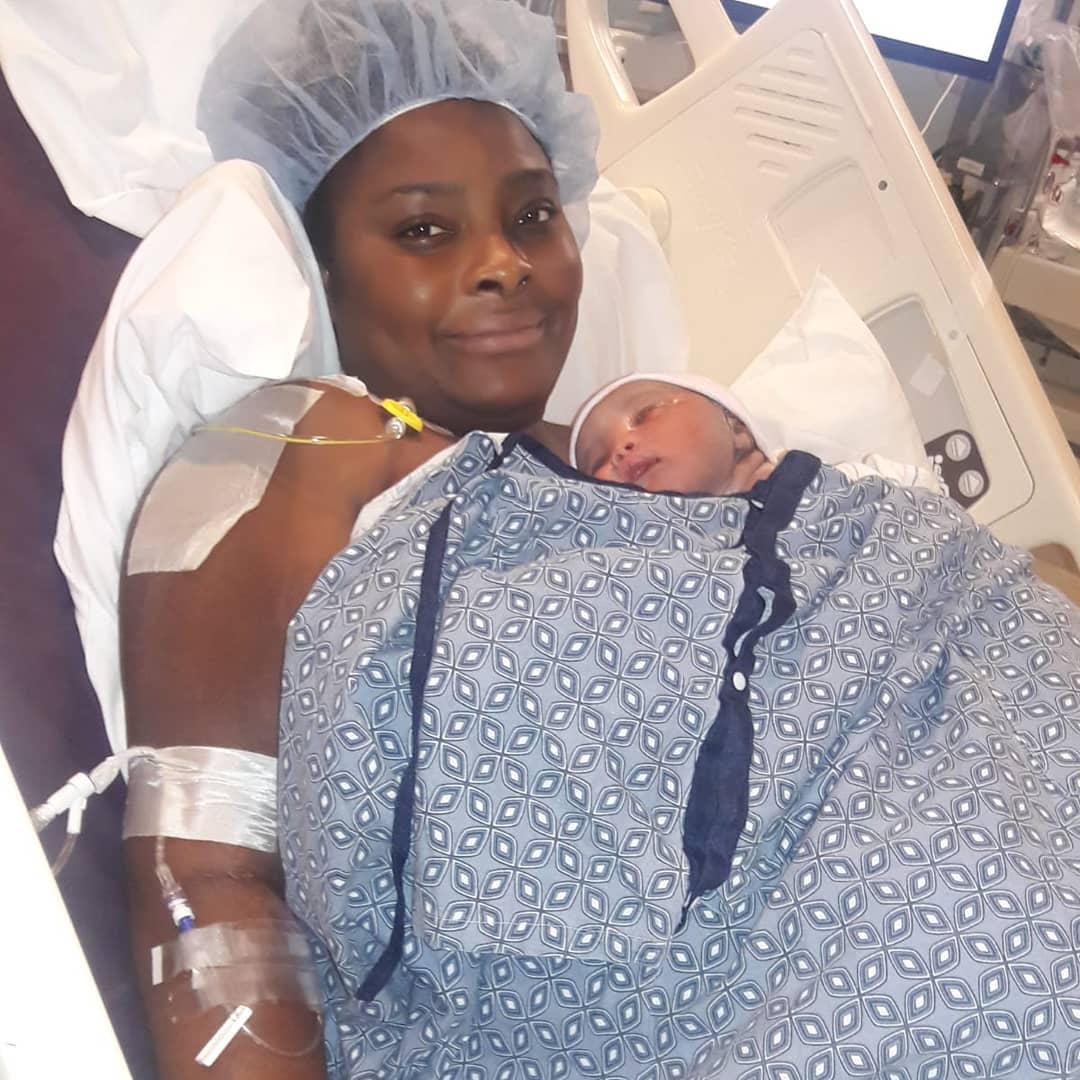 In an Instagram post, Jago as he’s fondly called wrote, ‘I feel I am lucky. I am grateful for this life that God has given me. I am happy, as I am getting to do work that I want to do and enjoy doing it. I had lost my way for some time, so I need to do things that I am happy with welcome”. 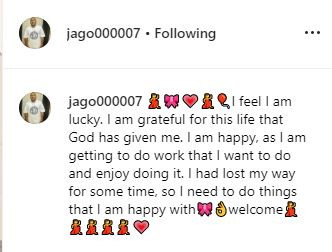 You will recall that last week, Ronke Odusanya talked about him in an exclusive interview with LIB when she was wasked how they met, she said;

”We met no ni.. (All laugh). You people love gist sha.. The good thing about him is that he is not married. Which also means he has never divorced but he has a child.. A son who is 5 years old now. I met him and we became partners. If we decide to do anything further, you guys will hear about it. We have been out on two or more occasions.

You know, It still amazes me on how we became partners because when I met him, I knew he was popular amongst girls. He is the outgoing type so he has a good history with girls around Magodo and Ketu (Laugh). Infact, some girls have called me to ask why I should be with someone like that. I keep wondering how its their business. Why didn’t they ask why he ended up being with me? What makes them think I’m better than him? Is it because he is an extrovert or been with a lot of girls?

Some even called me to say he is too loud, he can be lousy… but does that make me a better person than him? Have you checked his inward expression and attributes? I remember one time like that that I was dating a popular person. Lots of people were like why are you dating this guy? He isn’t a porch person in quote. But honestly, I dated that person because he was such a good person to me and he took care of me. There were things I did and he forgave me. Going back to my new partner, I have done lots of things in the past that he heard and forgave me going forward… So the fact that I’m quiet and more reserved or you’ll say private doesn’t make me better than him. Infact, another person said, Ki ni mo wa de be ..Like how did I get involved with him?’. 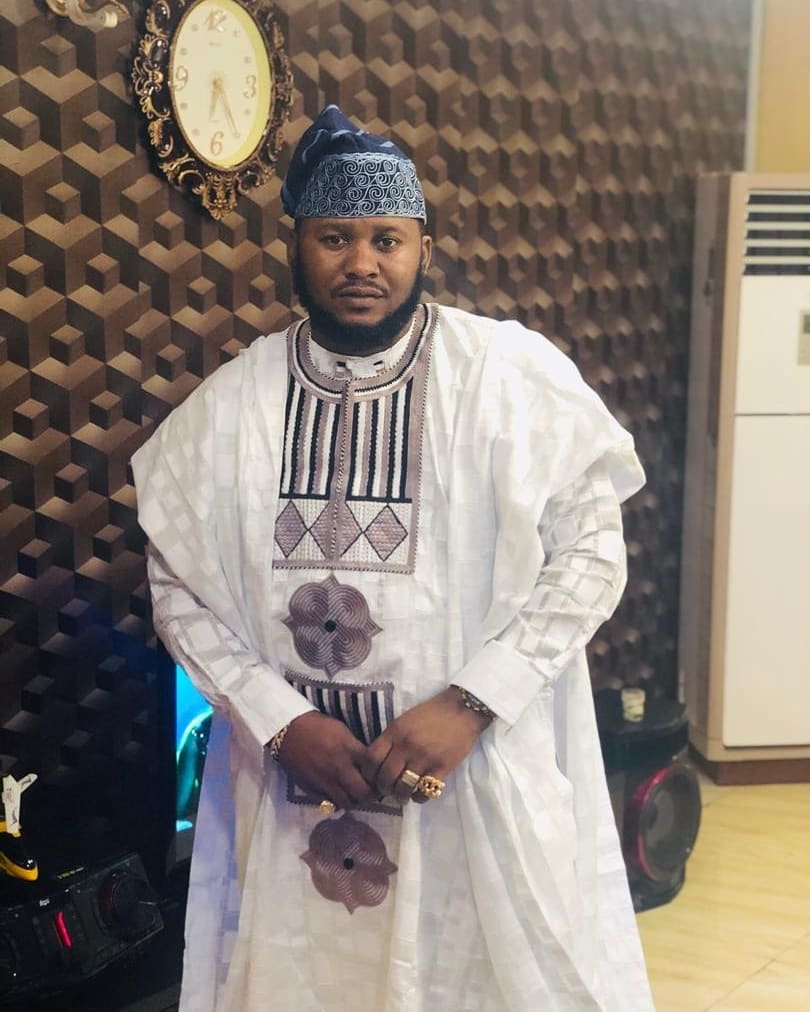