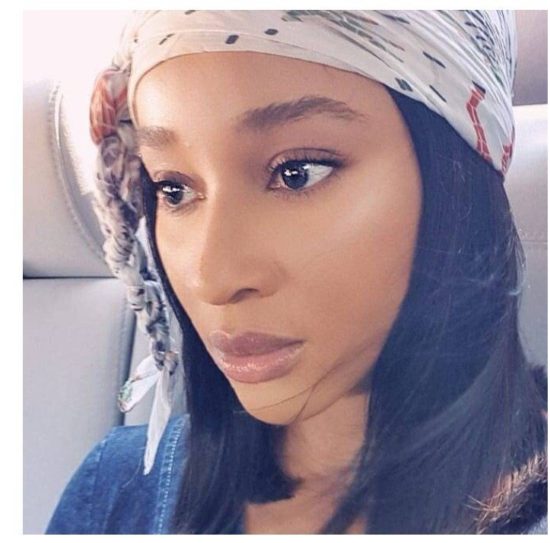 Adesua Etomi went offline on Instagram since the 28th of September 2019 shared a cryptic photo of her self sitting in a car with a facial expression that calls for concern.

Although many of her celebrity colleges rushed to her comment section to welcome her back with all joy,non of them seem to understand or notice the facial expression from the photo, or it might just be another Movie Scene from a Project she is working on that made her go offline on social media.

Adesua Etomi is a Nigerian actress. In 2014, she starred in her first feature film Knocking On Heaven’s Door.

She won the Best Actress in A Drama award at the 2016 Africa Magic Viewers Choice Awards for her role in the 2015 romantic drama film Falling. 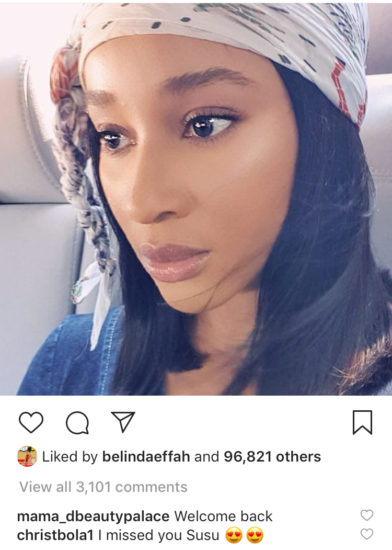 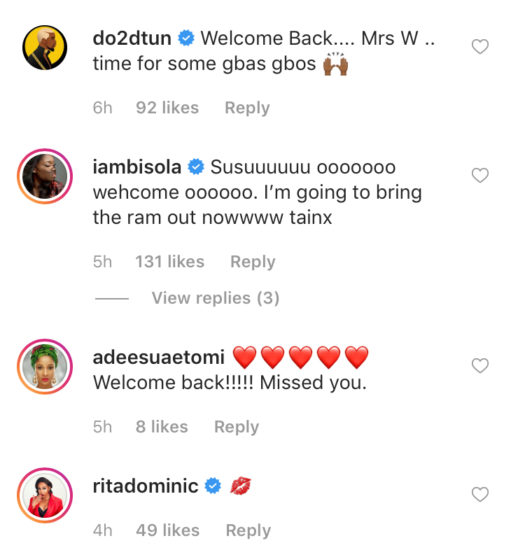 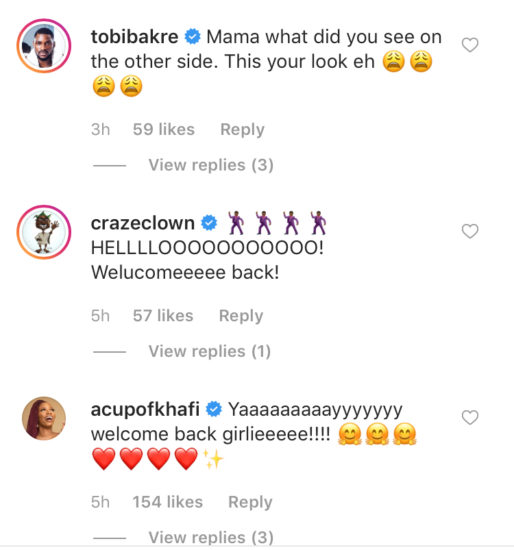 “My music career success is a threat to haters” - Yemi Alade