Considered the founder of Greek tragedy, Aeschylus is said to have set the paradigm for the entire genre in Western literature. His tragedies, exemplified by such seminal works as Prometheus Bound and the Oresteia trilogy, are widely praised as thoughtful and profoundly moving translations of tremendous feelings into the sublime language of poetry. 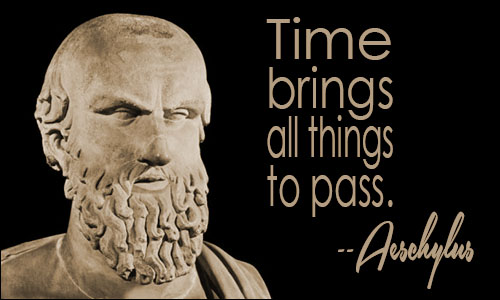 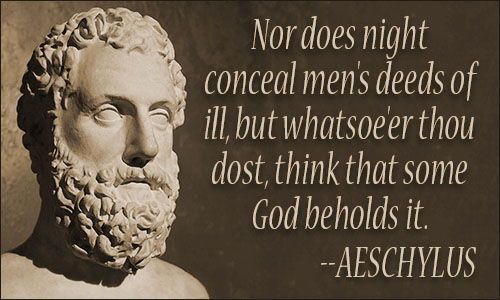 Aeschylus was an ancient Greek tragedian as earlier mentioned, father of tragedy. Academics' knowledge of the genre begins with his work, and understanding of earlier tragedies is largely based on inferences from his surviving plays. Legend! 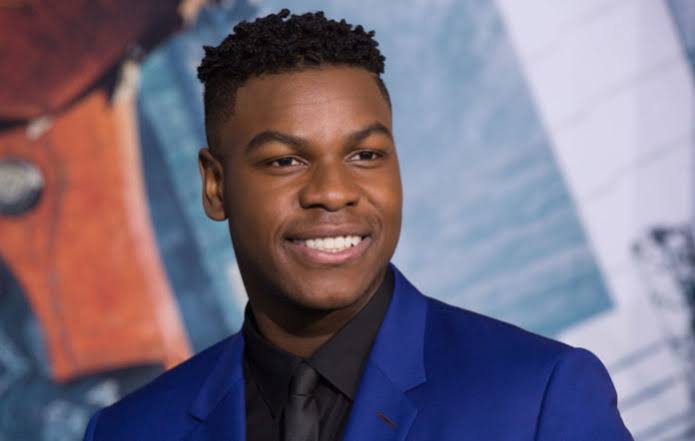 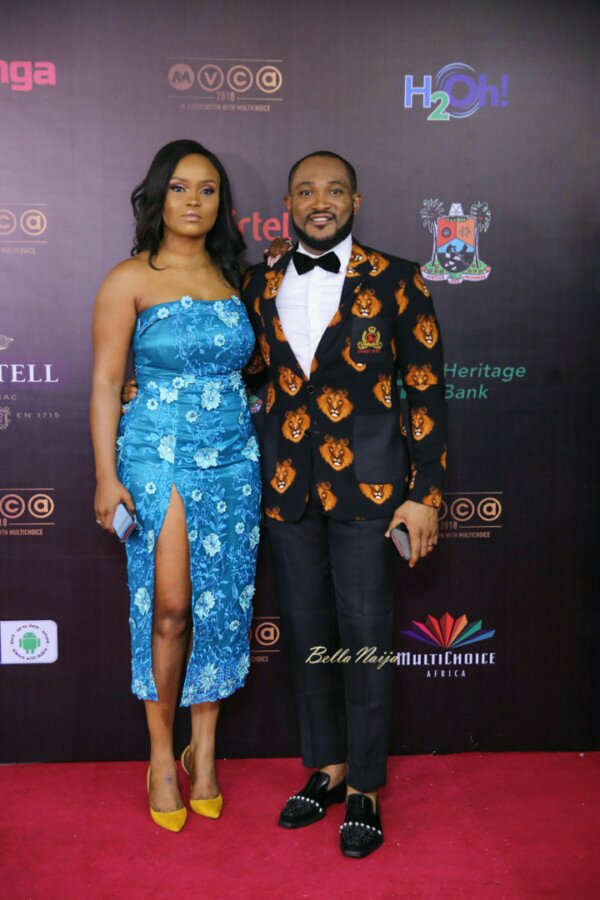 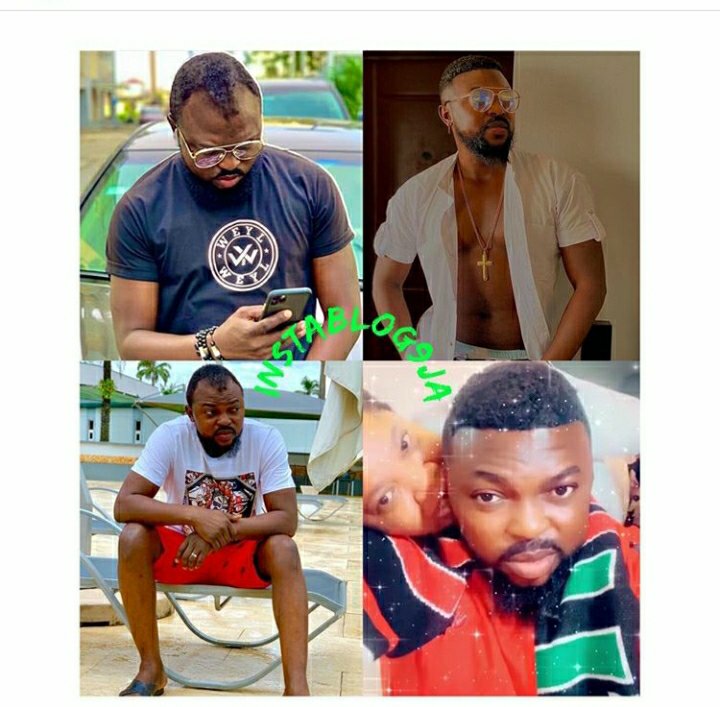 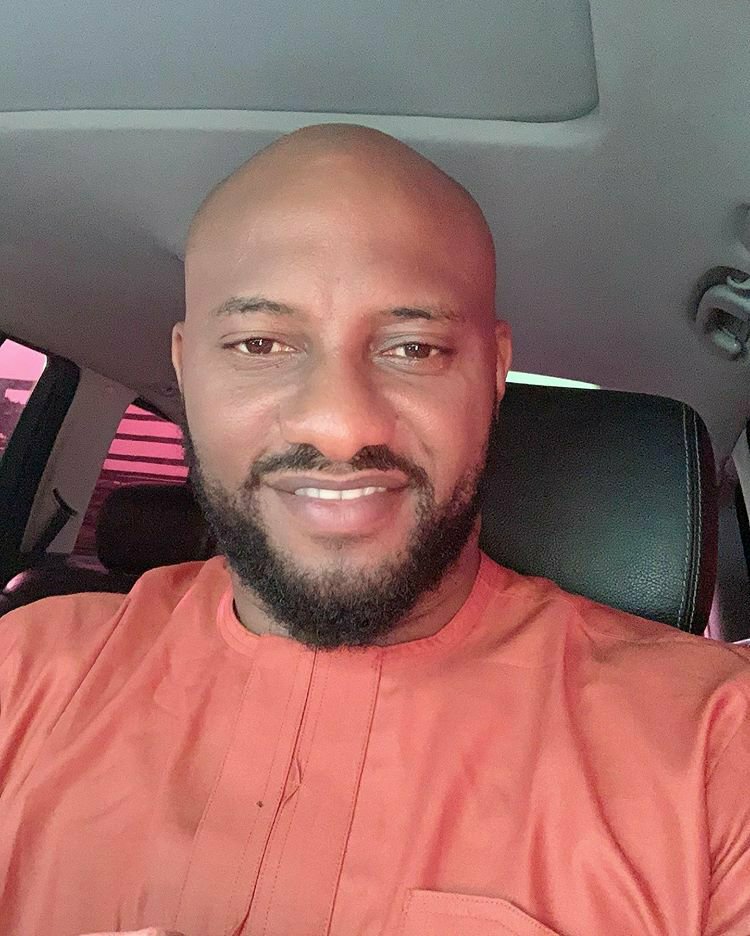 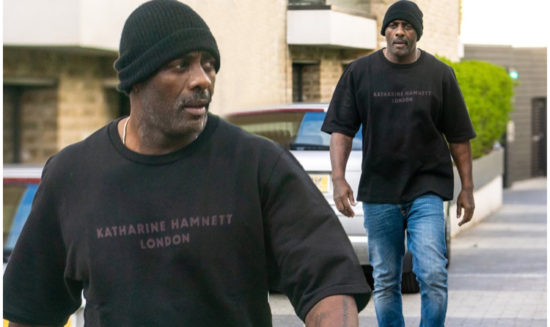 Idris Elba strolls solo in his neighborhood after recovering from Coronavirus