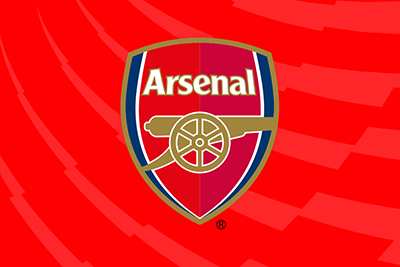 The full fixtures for the 2018-19 Premier League season have just been announced and we brings you all the details of the entire gameweek schedule for the Gunners, Arsenal Football Club.

Arsenal FC kicks off their 2018/2019 campaign at home to defending champions Manchester City on August 11, 2018. This day Unai Emery will get his first test as Arsenal manager, as he long for his positive start at Arsenal.

Nine months later, the English top flight will climax on May 12 with the likes of Chelsea, Manchester City, Liverpool and Tottenham will be hoping to be in contention heading into the final day.

Arsenal FC take on City for the first time for 2018/2019 season at the Emirates Stadium – and they host Pep Guardiola’s side on Premier League match day one.

The Gunners start against Pep Guardiola ’s City before heading to Stamford Bridge to face Chelsea.

Below is a comprehensive list of all Arsenal FC Premier League fixtures for the 2018-2019 campaign.

Note: All dates are subject to change any time. Where “H” mean Home, while “A” means Away.

What is Red Knee Tarantula? Facts and information

199 Dog Breeds to Adopt in Nigeria

What is the meaning of OMW?

24+ ways To Do Feed In Ponytail with Side Braids Hairstyles

Benefits Of Cherry And Side Effects

Who are the Mennonites?

LYRICS: Only One ♪ Tekno

Kofun Period: When was the time?

How To Make Delicious Jollof Spaghetti