Just when you thought you’d seen it all! According to reports, a room has been completely razed by fire while occupants were watching Big Brother Naija in their sitting room in Kubwa, Abuja. 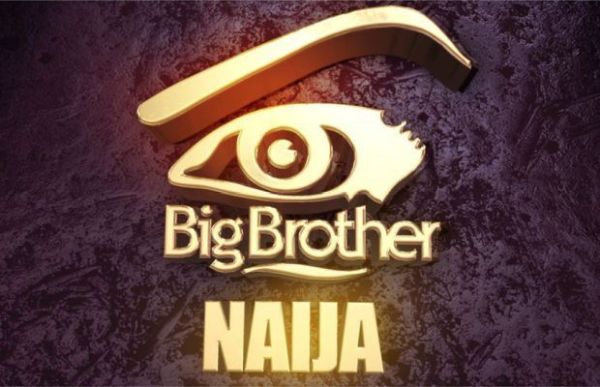 For some Nigerians, when the fourth season of Big Brother Naija premiered, their response was total indifference. For some, it was the beginning of a new obsession. But to its loyal fanbase, it was the continuation of an addiction. It might have been so for this set of people who were watching the show to the point they didn’t realise their house was on fire. You can see the aftermath below:

What is so exciting about watching a bunch of strangers locked up in a house for 99 days? Why do Nigerians find Big Brother Naija so compelling? Despite its unbelievable popularity, the season, as is always the case, is currently an object of wide-ranging criticism. Fans couldn’t help but exclaim at the level of addiction the occupants had on the show that made them ignore all the signs of a fire outbreak. Here are some comments gathered:

“preyman_avenue: This is the real Pepper Dem oo…see how the fire has peppered ‘em. May God help them.”

“simbiss01: Ori gbogbo won ti baje.. so none of them has sense organ.. misplaced priorities.”

“ezprince1980: Don’t stop watching…….nonsense and ingredients. I’m sure one of them got burnt without knowing.”

“chym__amaka: When your village people are using their hands to cover your nasal cavity, this is the result.”

#BBNaija: Joe has been evicted from the house

Davido sends out words of Appreciation to Chioma, Others, as he completes his Album

Davido to star in Toyin Abraham’s movie “fate of Alakada”

BBNaija Voting Results For This Past Week!

‘Has anyone noticed the pure joy that washes over Buhari when heading out of the country?’ Oby Ezekwesili asks

Efia Odo replies a fan who told her ‘wo maame tw3’

Wizkid On A Date With Dillish Mathews, Damilola Adegbite And Osas Ighodaro

Burna Boy performs with a live band in Hollywood (Video)