BBNaija: Omashola begs Big Brother for one favour if he gets evicted from the show

During Omashola’s diary session with Big Brother, he asked for a favour he described as something  he would appreciate the most if his wishes could be granted. The 38 year old told Big Brother that if he leaves the show tonight, getting a phone call from Biggie will be one of his finest moments. 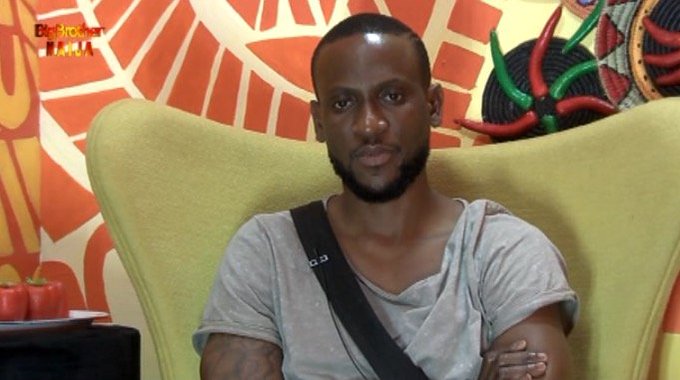 Omashola further talked about his fear of being evicted by explaining how nervous he his about the Eviction. The Warri born expressed his disappointment about what mercy did during the Dano milk challenge . 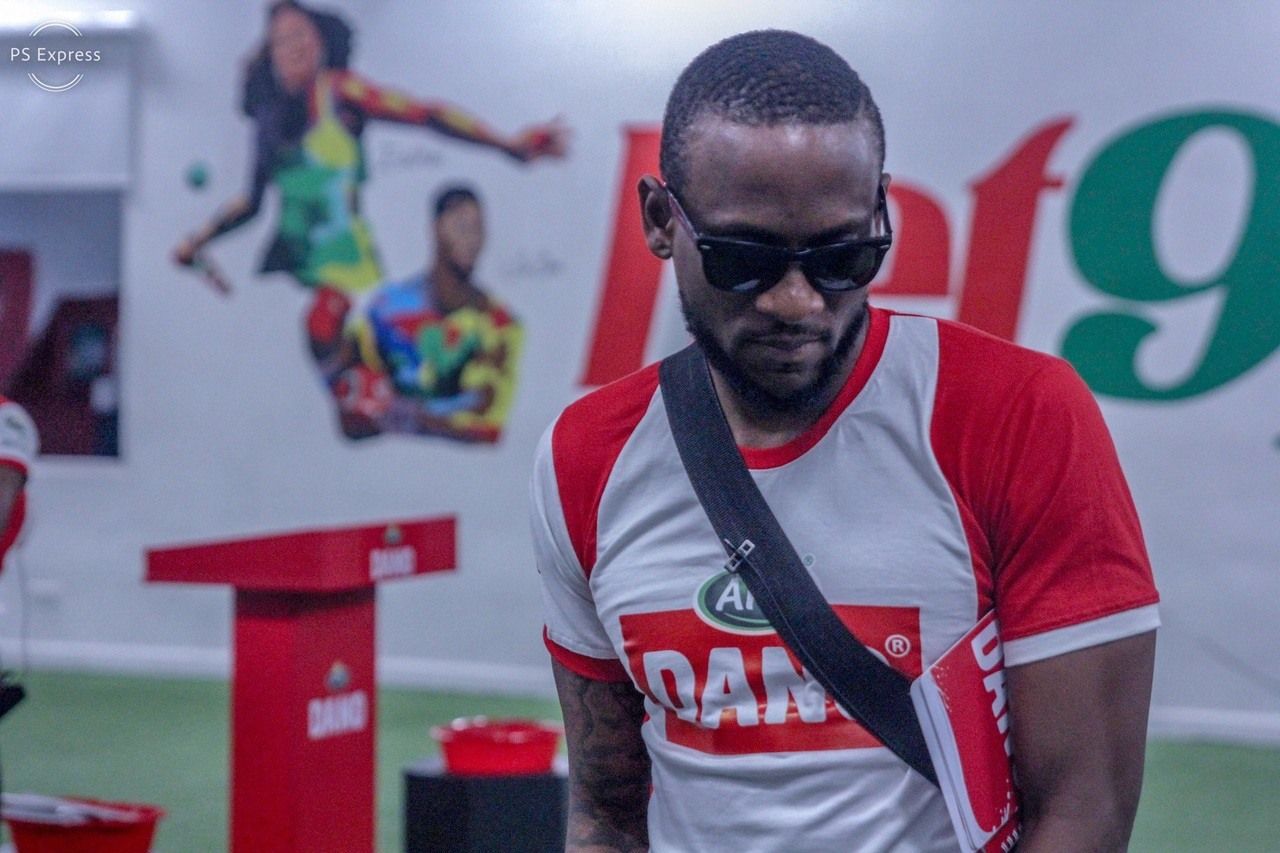 He said he did not like that Mercy took the scoring personally in the Dano milk jingle Task.  Recall that Mercy scored Omashola’s team 0 in their jingle presentation due to some personal issues she had with some of the housemates on the team. What can you say about Omashola’s request from Big Brother?

How Nigerians Voted, Tacha Had The Highest Votes
#BBNaija: Joe has been evicted from the house

”You will always hold that special spot in my heart”

#ViralNow: Veteran Actress, Hilda Dokubo Shows Off Her Son As She Celebrates Him On His Birthday

#ViralNow: Yvonne Jegede Marriage in disarray as she removes husband’s name from her Instagram