After his unfortunate inclusion of housemates up for possible eviction on Sunday, Omashola sure will be glad to see his fellow townspeople campaigning heavily for him on the streets. In the video seen, Warri youths stormed the streets in droves to clamour for people to cast votes for Omashola so he could be saved during Sunday’s Live eviction show. Comedian, Mr Jollof had been the one to post the video on his Instagram page. Watch below:

Recall that the (housemates) up for possible eviction had been Cindy, Elozonam, Enkay, Frodd, Ike, Khafi, Omashola, Tacha and Sir Dee but as the holder of the Veto power of the chance badge, Diane had used her power to save and replace a Housemate. She saved Sir Dee and replaced him with someone from her team, Joe, putting him in the list of those up for Eviction. This makes it the third time Omashola has been up for possible eviction. 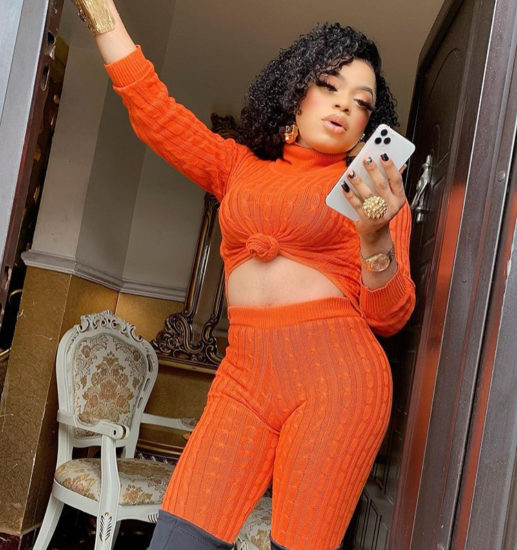 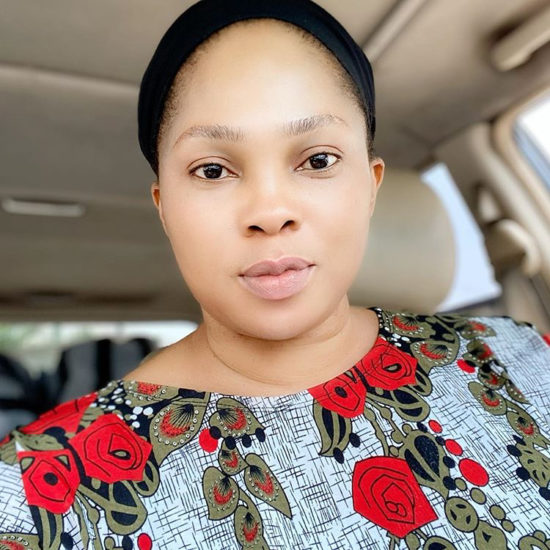 Women are wicked. I fear us — Actress Regina Chukwu 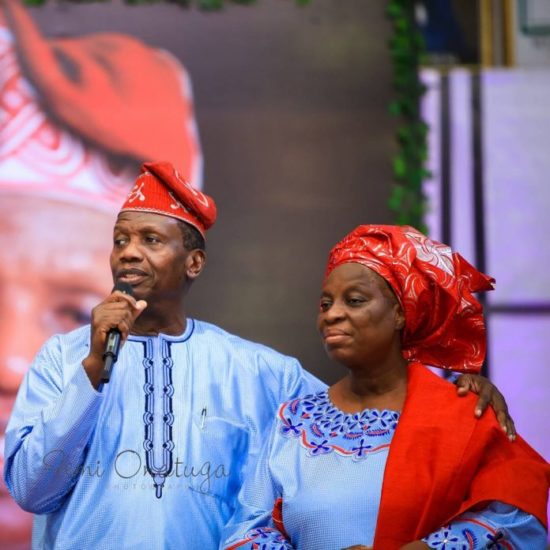 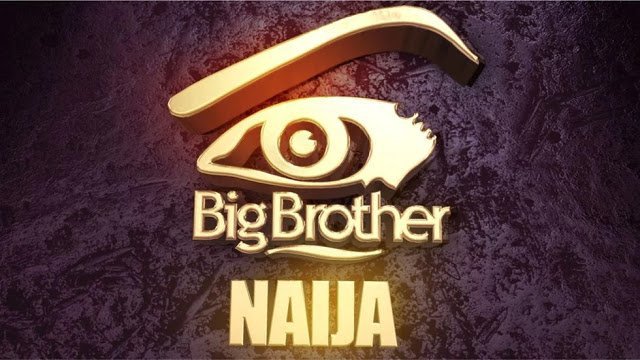 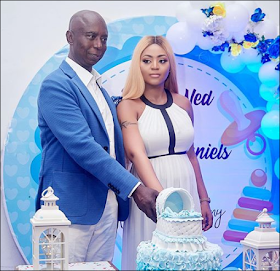