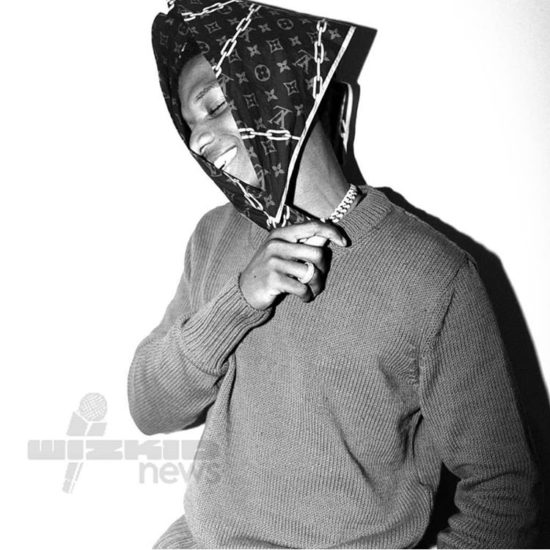 While Music critics have stated that the Star Boy record label owner didn’t perform as expected in the two singles, he seems unperturbed as he recently revealed another song is on the way which is produced by P2Jay.

Meanwhile, the starboy is preparing for his Star Boy Fest taking place in 02 Arena, London this month and reports has hinted that YBNL boss, Olamide might be among the Special Guest to perform.

”Khafi will definitely make it big outside the house” – Nigerians reacts to Khafi’s eviction.

You Won’t Believe What Nollywood Actress, Genevieve Nnaji Wore That Got Nigerians Talking

#BBNaija: Jeff has been evicted from the house.

So Hilarious: Moment Yoruba Actor, Adedimeji Lateef Dressed Up As A Woman (Photo)

BBNaija: What Jackye Asked Biggie To Do Those Holding Veto Power

“You were chopping married man in the closet, now it has been exposed”- Nigerian lady ridicules Tboss

Sandra Iheuwa Shares Photo Of Ubi Franklin And Their Daughter