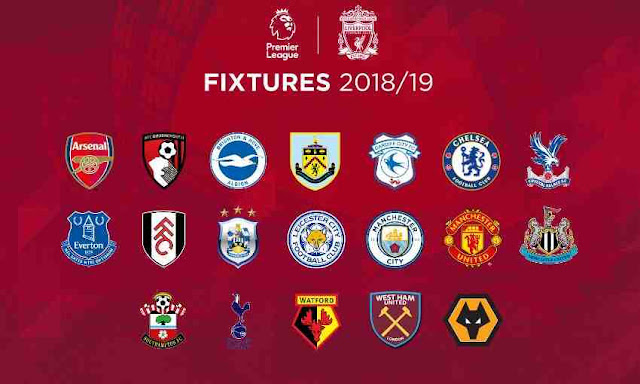 The full fixtures for the 2018-19 Premier League season have just been announced and we brings you all the details of the entire gameweek schedule for one of the most prized team, Chelsea Football Club.

Chelsea FC kicks off their 2018/2019 campaign with a trip to Huddersfield Town on August 11, 2018. Though attention will be placed on big match between Arsenal and 2017/2018 undisputable champions, Manchester City. It will also be special seeing Arsenal with a new boss in the dugout for nearly 22 years now.

Nine months later, the English top flight will climax on May 12 with the likes of Chelsea, Manchester United, Liverpool and Tottenham will be hoping to be in contention heading into the final day. 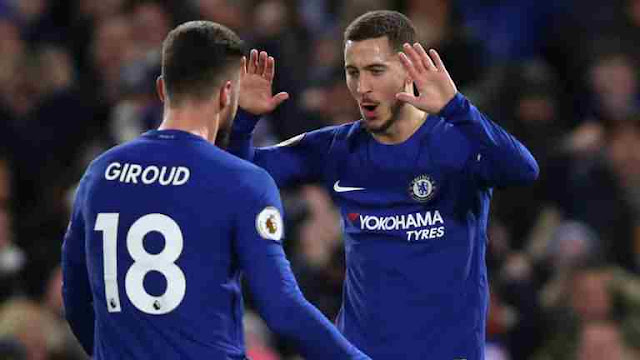 Below is a comprehensive list of all Chelsea F.C Premier League fixtures for the 2018-2019 campaign.

Falz – This Is Nigeria LYRICS:

Tsuki-Yumi: Shinto God of the Moon

When Was Heike Monogatari Written?

Japanese Gardens And Connection With Nature