Kim Kardashian and Kendall Jenner were both laughed at the 2019 Emmys as they presented the award for Best Competition Programme.

The sisters mounted the stage at the Microsoft Theatre in Downtown Los Angeles, California to announce the nominations for the gong, but before they made the announcement, Kim gave a speech.

“Our family knows first-hand how truly compelling television comes from real people just being themselves.”

The moment she mentioned “real“, the audience began laughing and their laughter nearly drowned out Kendall’s speech.

“Telling their stories, unfiltered and unscripted.”

And the crowd laughed some more.

Embarrassing moment the crowd laughs at Kim Kardashian and Kendall Jenner at the Emmys 2019 as they talk about their family being "real" people. pic.twitter.com/mcuxXjXiJX 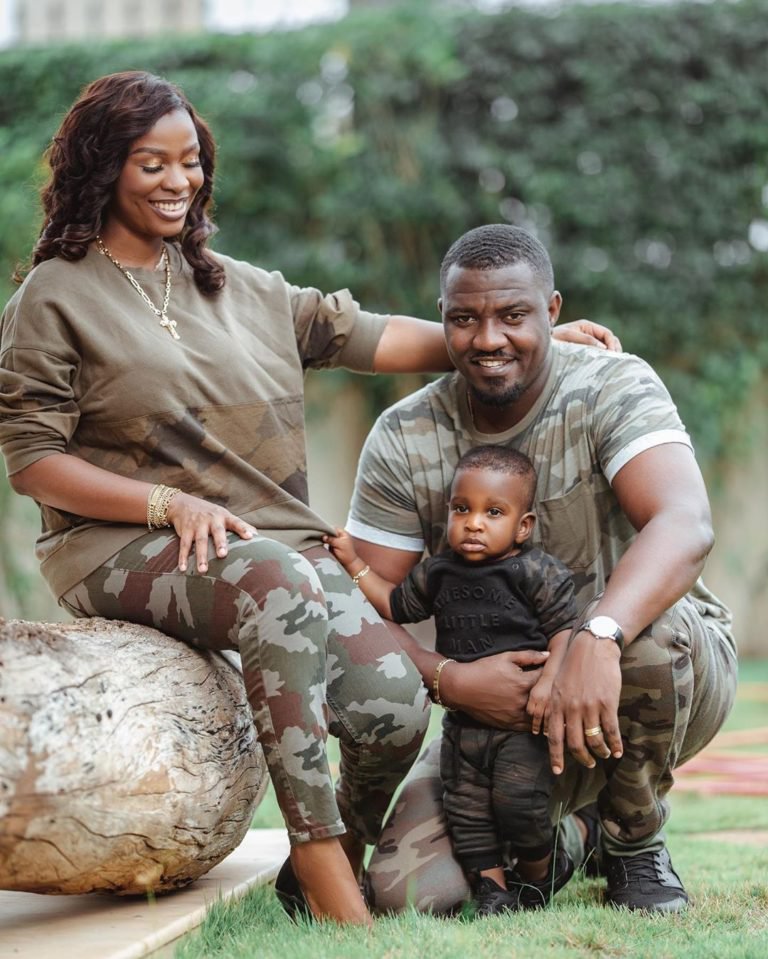 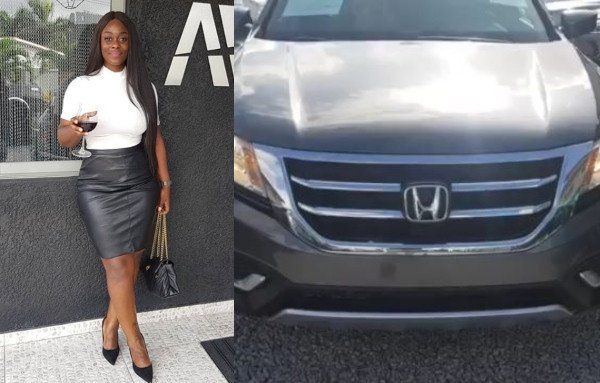 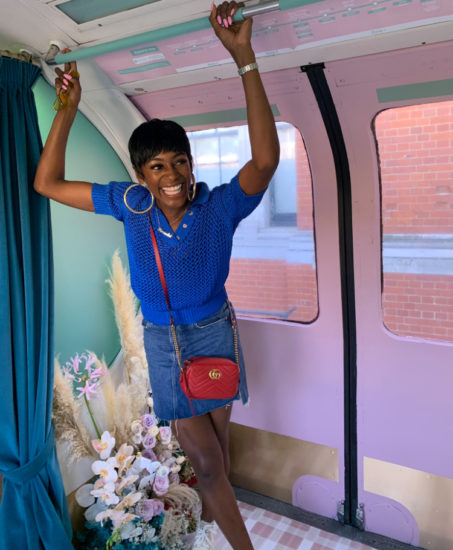 BBNaija: Mike’s Wife Lands In Nigeria For The First Time