The Bad Times at the El Royale actress, 32, caused controversy when she was cast as the iconic anti-slavery activist in the upcoming movie Harriet, as some are upset an African-American actress wasn’t picked for the role.

“Should Rami Malek not have played Freddie Mercury? Should Meryl Streep not have played Margaret Thatcher in Iron Lady?” the 43-year-old said in an interview on The Red Pill Podcast with Van Lathan. “Rami Malek doesn’t have to deal with this; Christian Bale is never going to have to deal with this in playing Dick Cheney (in 2018’s Vice). Daniel Day Lewis will never have to answer this question in playing (Abraham) Lincoln.”

The Queen of Katwe star went on to blame similar backlashes against black British stars on the limited opportunities actors of colour get to take on huge dramatic roles and the resulting professional jealousy.

“Sometimes, I think that these conversations can be tied to, not just the character, but the potential, perceived or eventual success’ of the project and performer,” he explained. “If she goes on for that film to be a huge success and then she wins accolades for it and all of that, that conversation will only get bigger and this is where in my opinion, we’ve been killing ourselves.”

Backing Cynthia to shine in the role, he added: “For me the conversation begins and ends with what you said about Cynthia, which is she’s a great actress… What is our job? What is my job as an actor? My job is to inhabit a character where I either convince you of the truth of that character or I don’t. And it begins and ends there.” 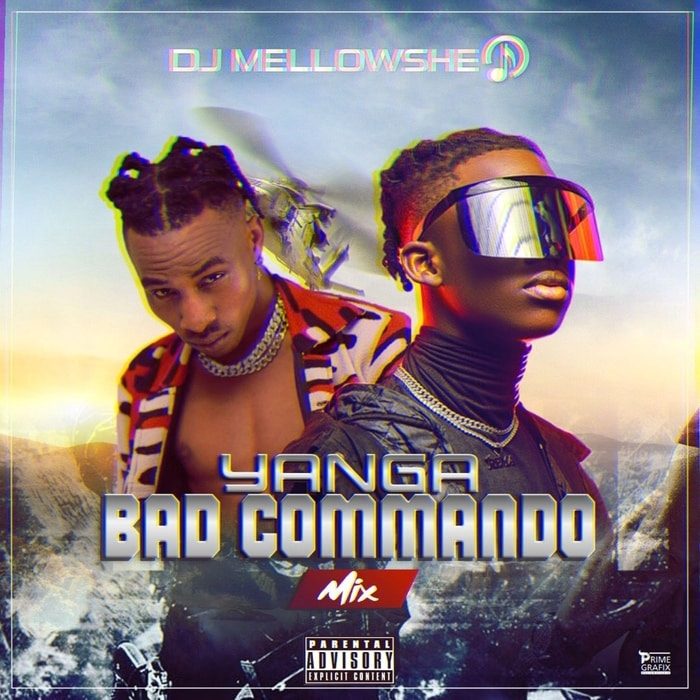 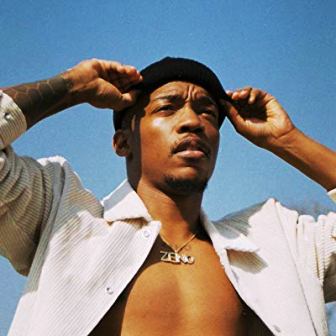 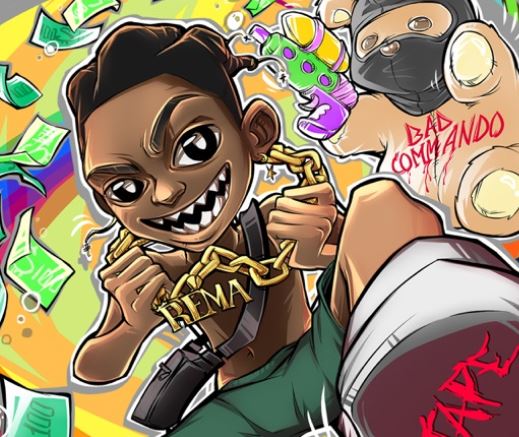