Davido and his beloved girlfriend, Chioma Rowland were spotted together in a club having fun and partying with friends in a video shared by one prince_n.

The couple have been away for quite a while now and some people had started insinuating that things weren’t going right between them.

But with this video of the duo that has surfaced, we know all is well with their relationship and they probably were just very busy with their respective businesses and didn’t have much time to spend together. 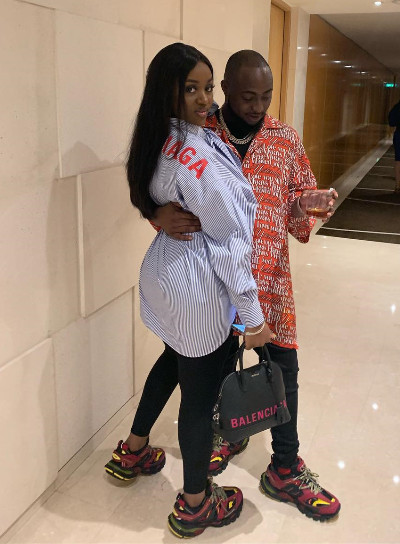 The lovebirds have been dating for more than five years now and it was revealed that they met in Babcock University while Chioma was a student there. 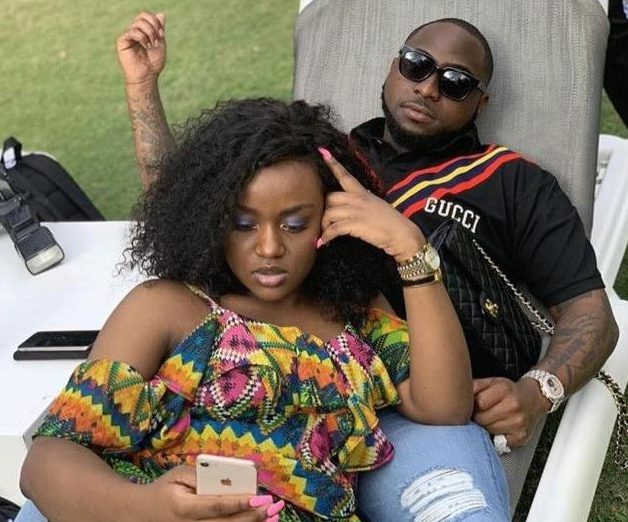 Ever since, their relationship has been blooming and many of their fans are already waiting for wedding bells to ring any moment.

God abandoned Leah Sharibu, she should have denounced Jesus to save her life
Download Baddy Oosha Ft. CDQ – Idan

Bobrisky gives two reasons why he supports Tacha in the show.

I’m not the father of Tboss’ child, I never dated her – Dino Melaye

#ViralNow: ‘I got married to the most perfect man on earth’ – Ada Slim

Don Jazzy states why weed should be legalized in Nigeria