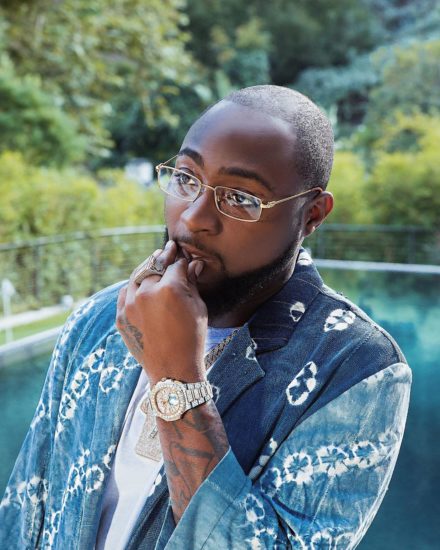 Davido has revealed how it feels like to wake up to your wife beside you every morning before embarking on the day’s activities.

The singer who recently got engaged communicated via his twitter on the kind of feeling married men have.

Obviously Davido is enjoying his union with Chioma every moment. The singer tweeted; 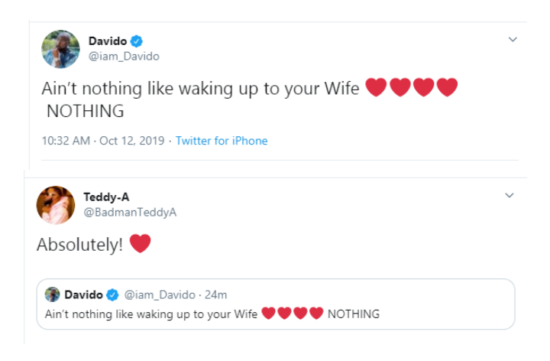 He also received a positive response from Teddy A who recently got married to BamBam, a year after they met at the 2018 edition of the Big Brother Naija Reality Show. 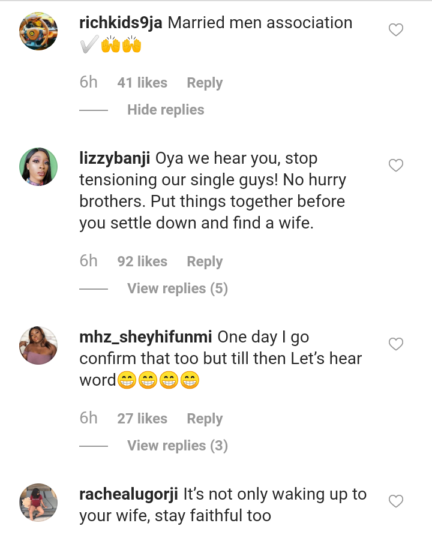 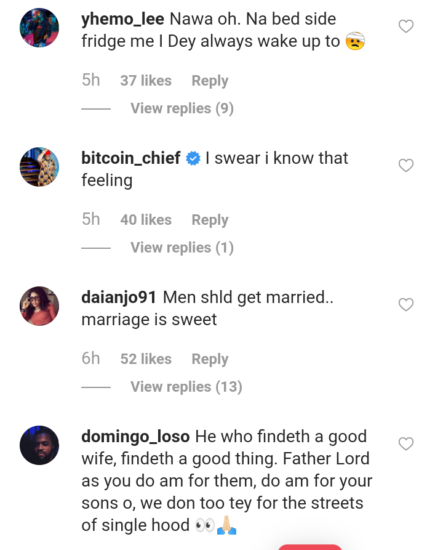 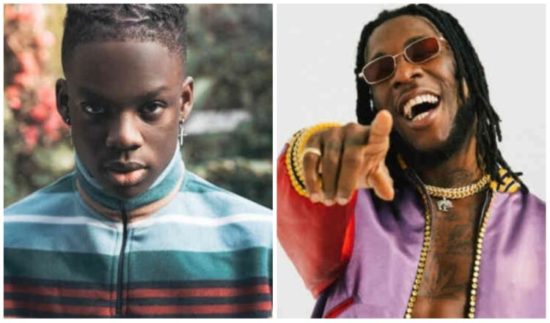 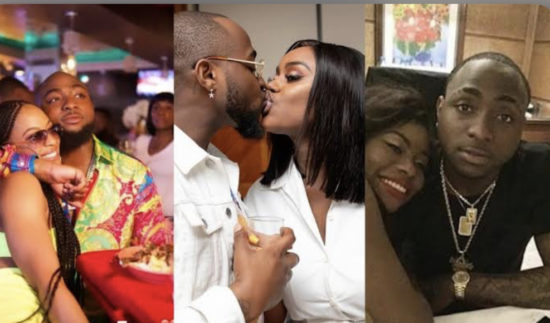 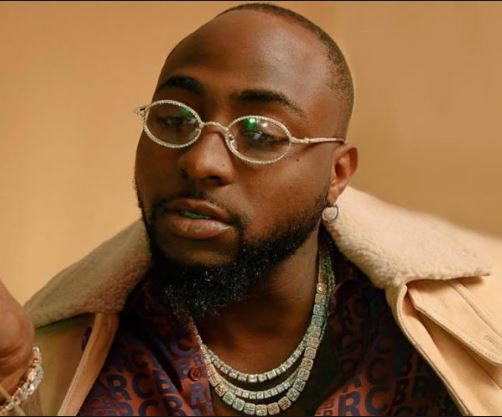 Davido unfollows Hushpuppi amid rumors of his arrest 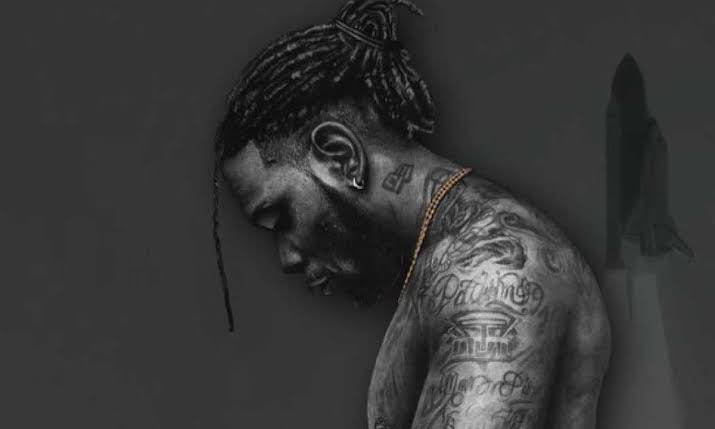