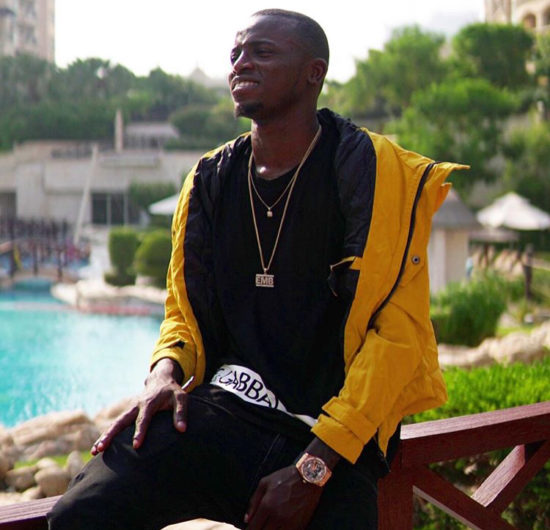 Aloma who also doubles as an artiste was in the company of fellow musician, Small Doctor when they went to visit his mother in Ikotun, Lagos State.

He was however, freed some minutes later after he identified himself. He also claimed that the officers stole his 30BG and EMB chains. 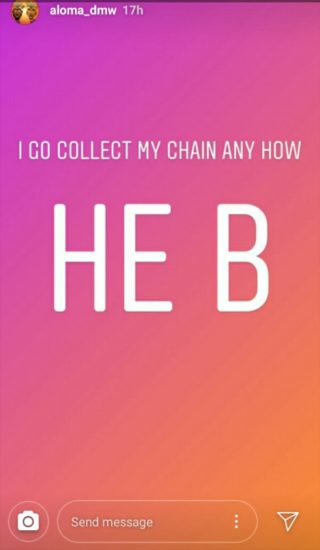 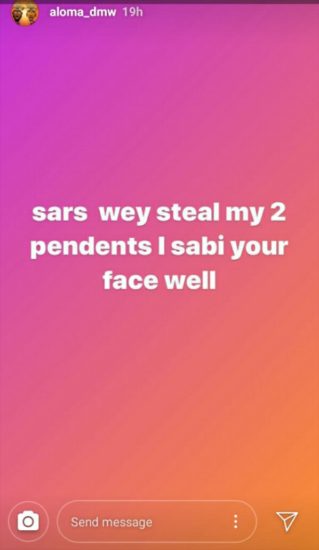