The songster with impeccable candor and matchless creativity returns to the studio to wow his legion of fans like never before.  It’s only an empirical fact that, one of Nigeria’s most successful career musicians, J.Martins effortlessly enjoys admiration of a crowd of fans around Africa, thanks to his multifarious talents.

This year is J.Martins Ten Years anniversary as a performing artist officially counting from when ‘Good Or Bad’ was released back in 2007 featuring Timaya & Psquare.

In his words – “I’m grateful to God starting the year on a good note, that’s pretty much cool he said. I’m grateful to my fans for showing me love and support. To all my friends and fans, I’m delighted to present to you by popular demand this dance track “Ring The Bell”.

I will like to recognize some friends of mine who made contributions on this song, i appreciate them all.
Dimz: Masterkraft: Vocal Samples: Waje: Sakora: Timaya: Busy Signal: George Nathanael”

To every great music fan and fanatic, “Ring The Bell” takes us swiftly on a memory lane to how the genre affected our emotions and psyche. Enjoy the new anthem from J Martins the Urban Afro-Pop tastemaker whose respect for art is legendary. 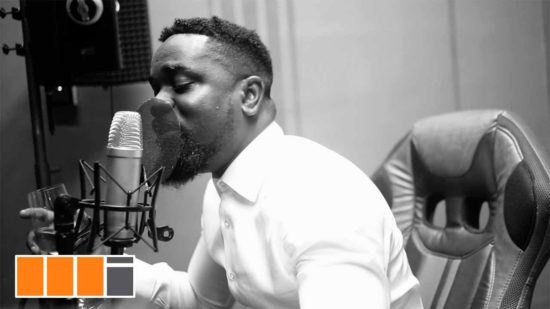