Nigeria’s film industry has evolved over the last two decades in the area of film production technology. A lot of actors and actresses go through a lot to get their movies shot. However, they don’t go as smooth as they should as different factors disrupt the process. In a video trending currently, an actress was seen bashing street urchins who made moves to disturb the making of her movie. 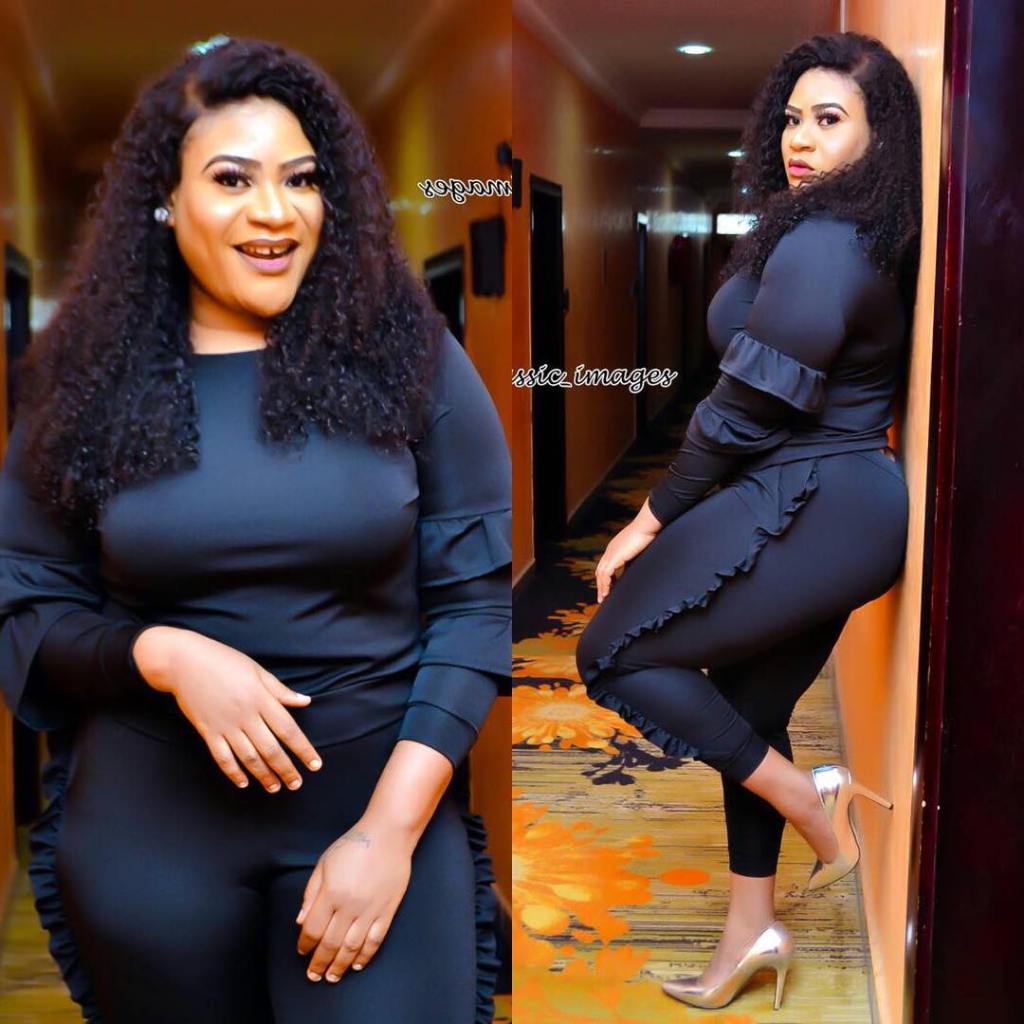 Nkechi Blessing is one Nollywood actress that has caught the attention of many Nigerians in recent times. The lady known to act in Yoruba-speaking movies is not only a famous screen diva, she is also known to be a very controversial celebrity. She has had a relatively fast rise in the movie industry. It is not surprising that she is one of the most talked about actresses in the country today.

According to reports, she had gone to Ikorodu town to shoot a movie but had encountered touts who tried to mar the progress. They had come to seek bribe and had tried to get attention by switching off their power generator. The actress was spotted screaming at the top of her lungs, bashing and threatening them. She laid heavy curses on them in Yoruba language. Watch the video below: