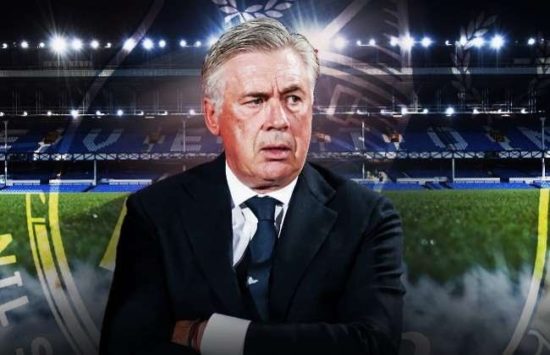 The news was broken less than two hours before Everton’s Premier League tie with Arsenal and Ancelotti will watch the game unfold from the stands.

The Italian takes over from Duncan Ferguson, who went unbeaten in his first two games as interim boss. His appointment is a huge statement from Everton.

Ancelotti joins the club as one of the most decorated managers in the world.

After a stellar playing career, he started off his career in management with Reggiana in 1995.