In the early hours of Tuesday, singer, Flavour posted photos of himself with colleague, Chidinma Ekile, at a beach, probably on set for a video show. One of the photos posted showed Chidinma’s with a bump in her tummy, which, unfortunately, immediately ignited pregnancy rumors.

Now Chidinma has to deal with an annoying inquiry on whether or not she’s pregnant. The enquiry started when Flavour shared the photo attached below on his instagram.

See the photo and reactions below; 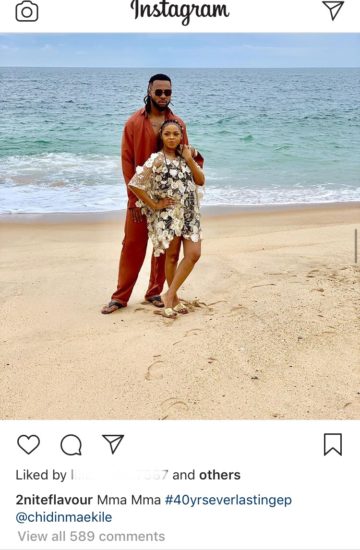 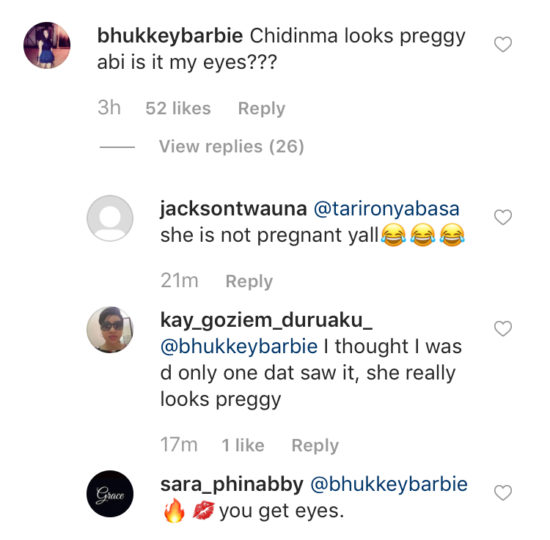 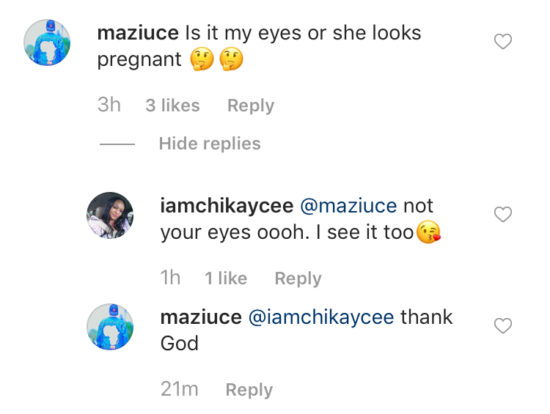 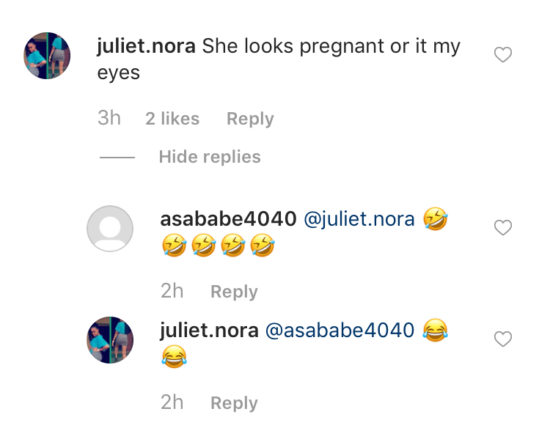 Chidinma nearly broke the internet several months ago when it was reported that she was dating FLYBoi singer, Kizz Daniel. It’s very obvious that her fans have a keen interest in her relationship life and what she’s up to about that.

#ViralNow: Nigerian lady narrates how her pastor’s wife slept with her boyfriend

#ViralNow: Ladies! Buy gift for any man who breaks your virginity

I want people to get used to seeing boobs

BBNAIJA 2019: See pictures of the housemates getting glammed for eviction show

#ViralNow: ‘I Am Not Perfect But I Am Perfectly Chika’ – Chika Ike Rocks Sultry Bikini Body

Tonto never had food in her house for herself and workers, she was always depressed – Blessing Osom shares shocking details

“Naira Marley is the biggest artiste in Nigeria” – Ycee

Wizkid Announce Release Of Another Single After “Joro”