Flashlight (third party flashlights) for android devices are becoming less demanding in market as an average Android mobile possesses its built-in flashlight. This is as a result of Google adding them to Android as early as Lollipop and OEMs have been including them on their OEM skins for far longer. 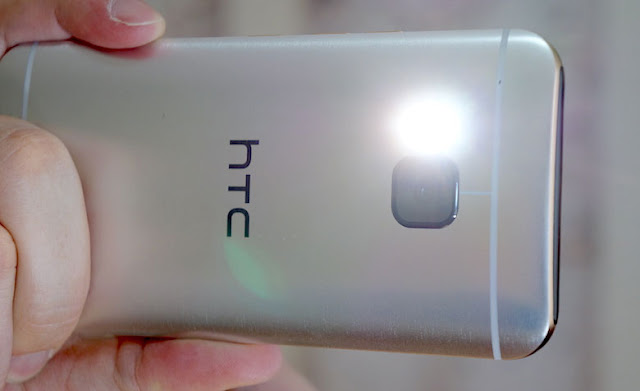 Flashlight is a very handful tools and utility apps for android. Though, no third party flashlights are necessary for Android OS smartphone presumably from version 5.0 but nevertheless, what should then be the fate of older versions and less functionary phones?

All these flashlights are virtually free of charge and found to be fast and reliable.

List of Flashlight apps for Android devices that have been found at their best performance and function. Here is the carefully selected few (at least ten) Android Flashlight apps you can Download and use on your phone.

These flashlights provides bright light, consume less battery, less memory and do not create any useless folder or file in your android phones directory.