Ginger Baker (Superstar Rock Drummer With U.K. Band Cream) is dead. The superstar rock drummer who helped redefine the role of the drums in rock and became a superstar in the process, died on Sunday in a hospital in southeastern England. 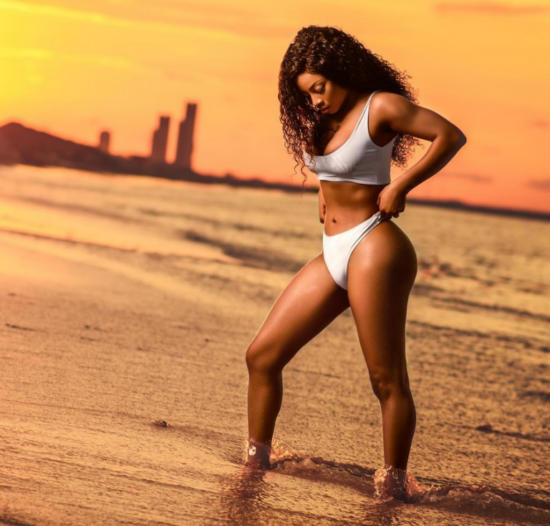 Toke Makinwa Says There Is Nothing Wrong In Not Wearing Pants

#BBNaija: Here is what Mercy said to those who think her body made her win (Video)