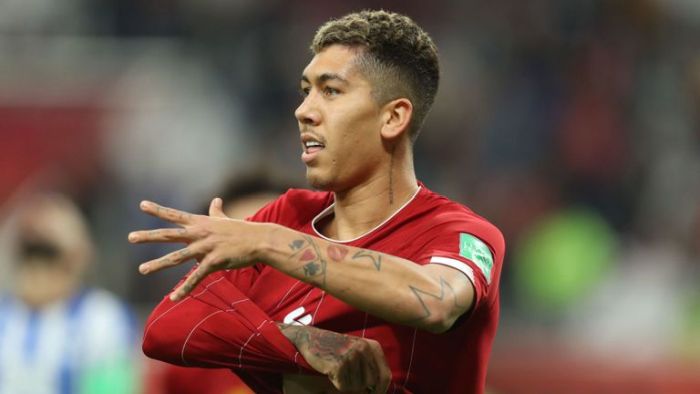 Jurgen Klopp was forced to call on Sadio Mane and Roberto Firmino as Liverpool laboured against Monterrey, with the latter winning the game.

Roberto Firmino came off the bench and scored a 91st-minute goal to earn Liverpool a 2-1 win over Monterrey and a spot in the Club World Cup final.

Jurgen Klopp opted to name Firmino and Sadio Mane among the substitutes, while Jordan Henderson started at centre-back with Virgil van Dijk - one of the Reds' two first-team centre-backs in the squad - absent due to illness.

Liverpool looked like they would be able to cope without two of their electric front three when Naby Keita put them ahead in the 11th minute, but Rogelio Funes Mori – the twin brother of former Everton defender Ramiro – hit back three minutes later.