eBuzz Nigeria
Home Viral “I don’t know anyone else from BBNaija season 4 except Tacha” -... 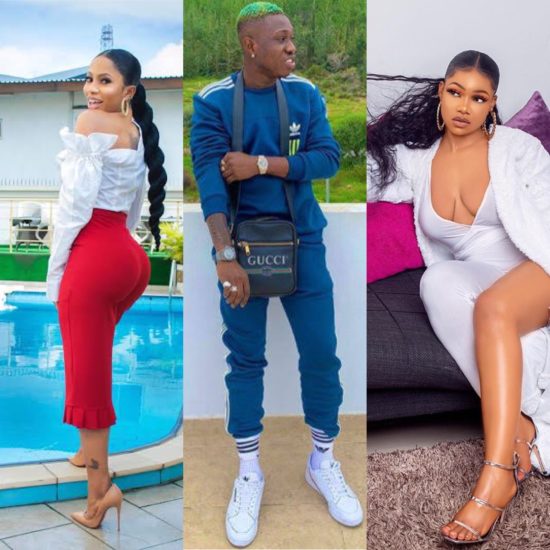 Zlatan Ibile seems to be done looking for Tacha’s trouble and cyber bullying the reality TV star now that she has blocked him on social media.

But since Zlatan revealed that he is a trouble-maker, we aren’t surprised that he’s taking on BBNaija season 4 winner, Mercy as his new target.

The singer while recounting the trouble she caused by cyber bullying Tacha, said that he noticed Tacha had blocked him on Instagram.

He bragged that he’s ready before posting another tweet that appears to be a shade at Mercy; Seems Tacha Blocked me. Na only her i sabi for the house sha, before she comot”, Zlatan wrote on twitter. 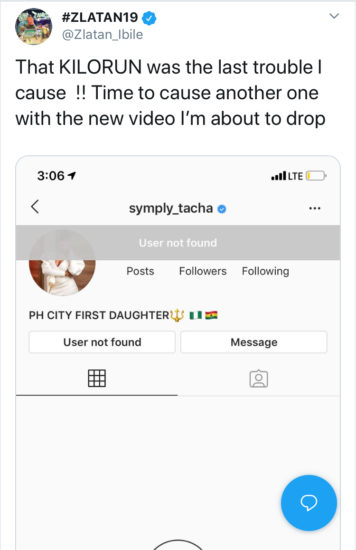 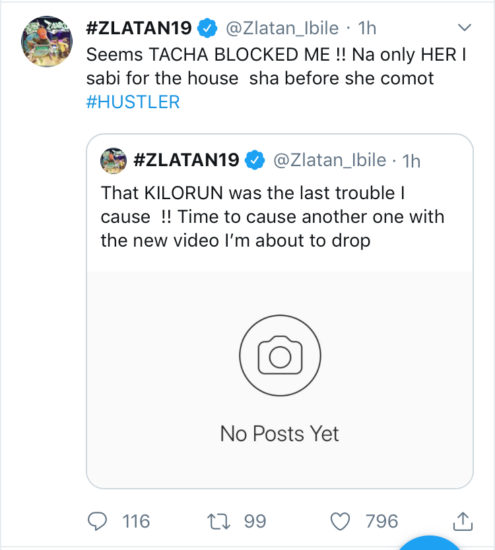