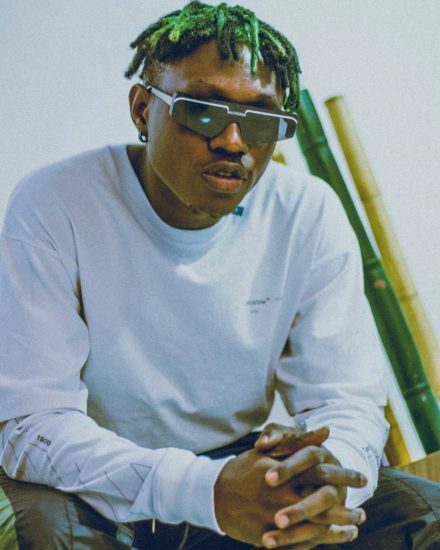 While many people are pleased with more women becoming more financially independent in the society today, it appears there are some who would rather have these women under their control.

One of such people is popular Nigerian singer, Omoniyi Temidayo Raphael professionally known as Zlatan Ibile. He recently took to popular micro-blogging platform, Twitter, to reveal his dating preference.

According to the Bolanle crooner, he prefers to date girls who still live with their parents as those ones are easy to control unlike the independent ones. 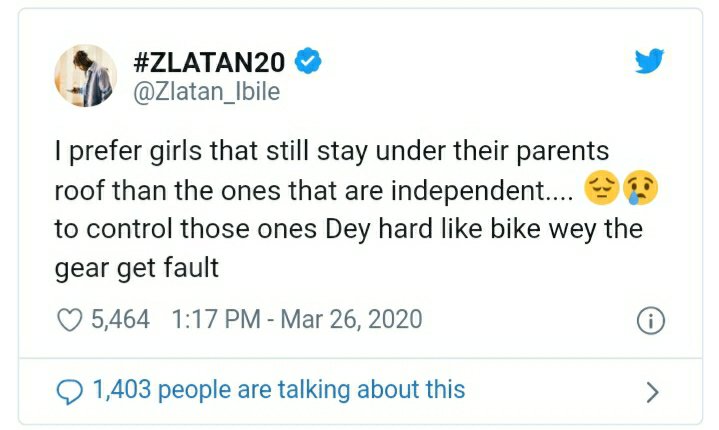 Viktoh x Zlatan – Nor Nor