African American singer and entrepreneur, Akon during an interview on the Breakfast Club Power 105.1 FM where he revealed he had a contract with Davido, Wizkid, PSquare and more.

According to Akon, he signed Davido, Wizkid and some other Nigerian artistes to grown Afrobeats when he came to Africa but Africans especially Nigerians do not honour contracts.

Akon was asked what he was doing when he came to Africa back in 2008 thereabout. He responded that he was building Afrobeats in Africa, stating that he signed several artistes including Davido, Wizkid, Psquare and more.

He went on to reveal that in Africa, contracts don’t exist, you just shake hands and so contracts are not honoured, especially in Nigeria.

He revealed he and Davido did not have a contract, he was just like his younger brother who he thought and put through one or two things in the muic industry.

Watch the video below.

Akon has been doing well for himself even though he is not very much in the music scene like he used to be. The business mogul in the making also has his new crypto currency, and since 2014, hiss company Akon Lighting Africa has been helping to provide solar energy in various communities throughout the continent. 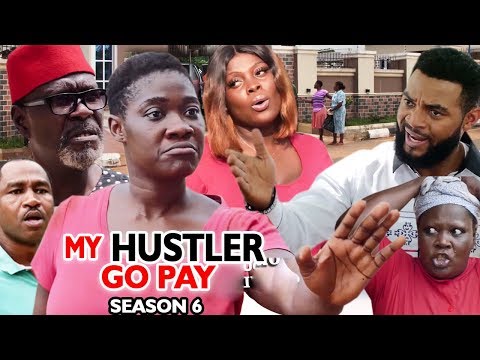 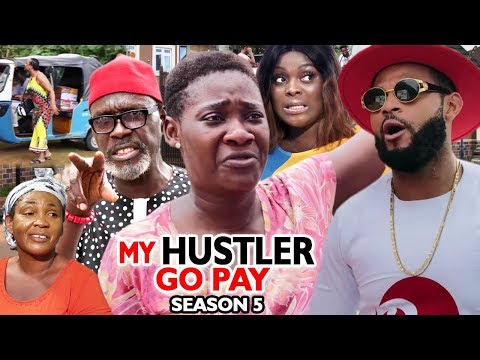 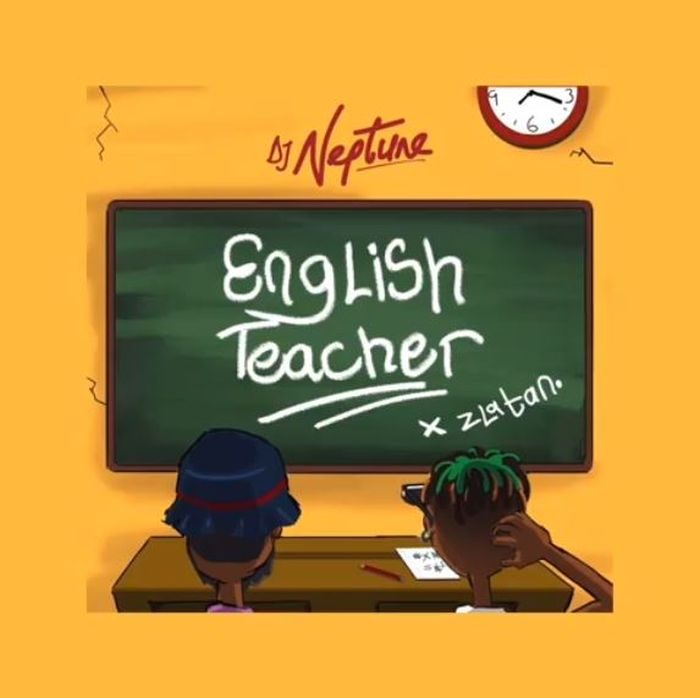