eBuzz Nigeria
Home Viral It is time for me to do a new thing musically -... 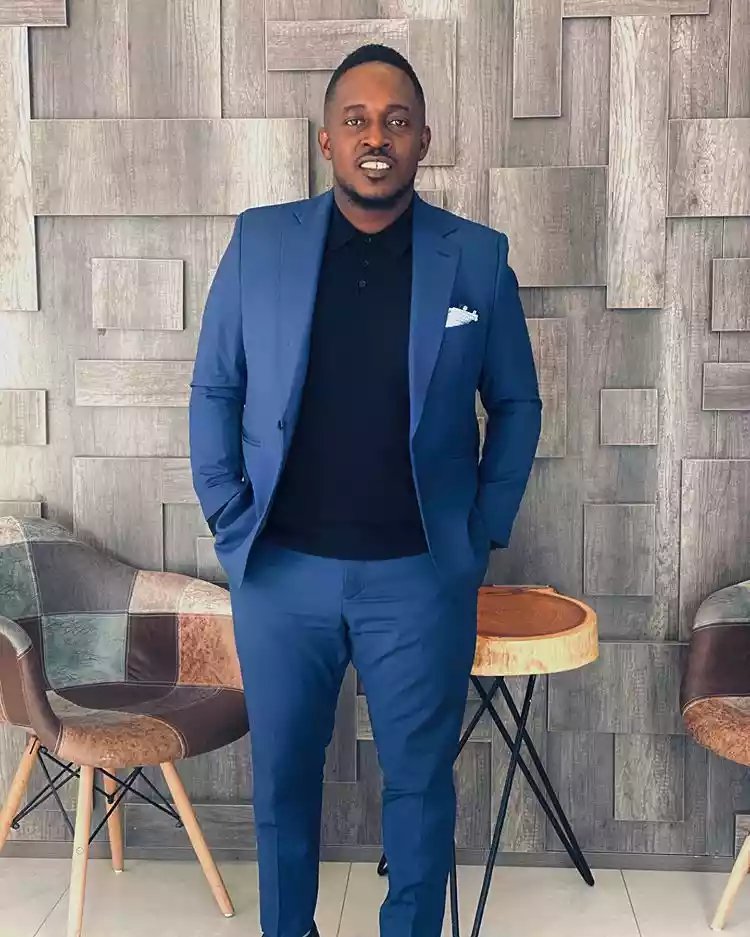 There was a time when talented Nigerian rapper, MI Abaga, was known as one of the best rap artistes in the country. Well, time changes a lot of things and a lot have to be done to maintain relevance in this highly competitive entertainment industry.

MI Abaga was known to be under the Chocolate City management for so long that many even assumed that he was a partner in the company.

Well, MI was not and he recently took to his social media page to announce his exit from Chocolate City after being with them for 13 years.

The rapper did not elaborate much on the reason behind his exit but he made sure to explain that the parting ways was not on negative terms.

In a new interview with Channels TV, the Anoti crooner has spoken on the reason he left Chocolate City. According to MI, he remains family with Chocolate City for life.

He said: “Chocolate City is family. It is time for me to do a new thing musically. Generally, I have had a no-press policy on this issue. The reason is that I don’t want my words to be twisted. I am careful who I answer.”

MI also said he left the label because he feels it is time for his music to take a new direction but that he is grateful for everything.

He said: “After a while, it is time to do a new thing and I am grateful for everything that was, I think right now, it is time for incredible music and for MI to move.”