eBuzz Nigeria
Home Viral "It's not My fault that my snail is sweeter than yours. I... 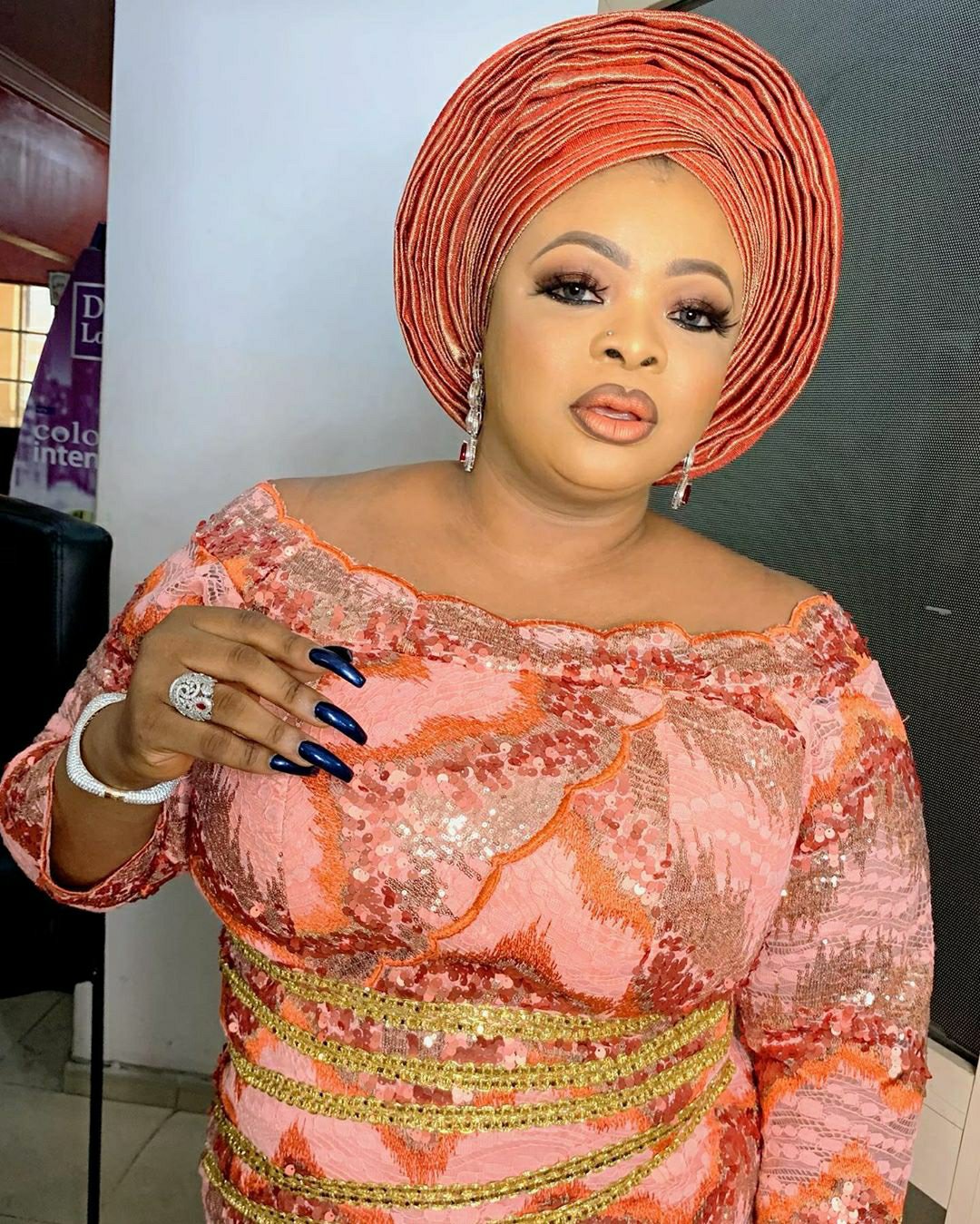 Dayo Amusa has gone on Instagram and Twitter to reveal that she’s in need of someone to eat her “snail”.

The actress shared a photo of herself on Instagram and wrote:

Hours later, she shared another post, writing: “Why are some ladies beefing? Is it my fault that my snail is sweeter than yours?”

Only weeks ago, Dayo Amusa called out those who were propositioning her for sex in her DM and in her comment section after she stated publicly that she enjoys having sex 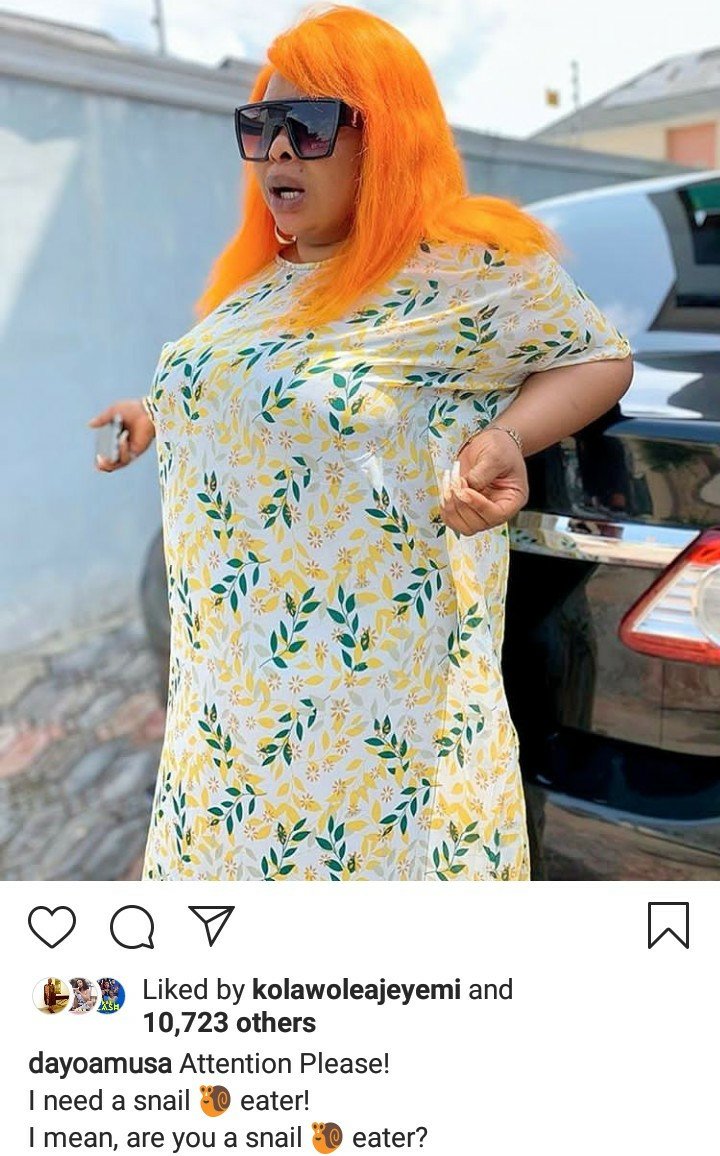 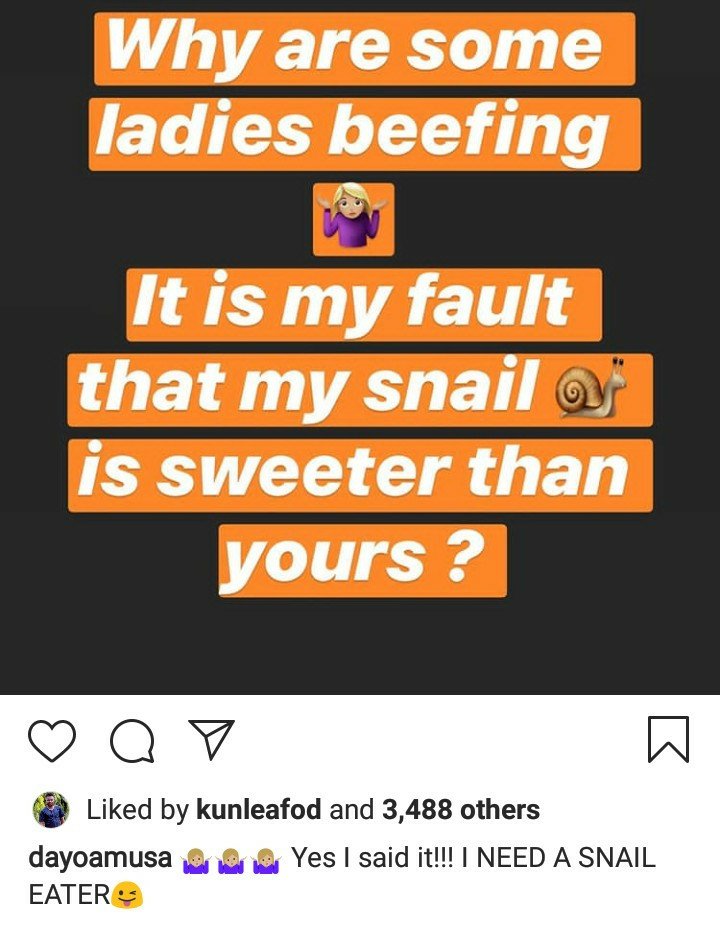