One of the evicted Big Brother Naija housemates, Jackye has listed out names of all the guys who asked her out during her stay in the house. 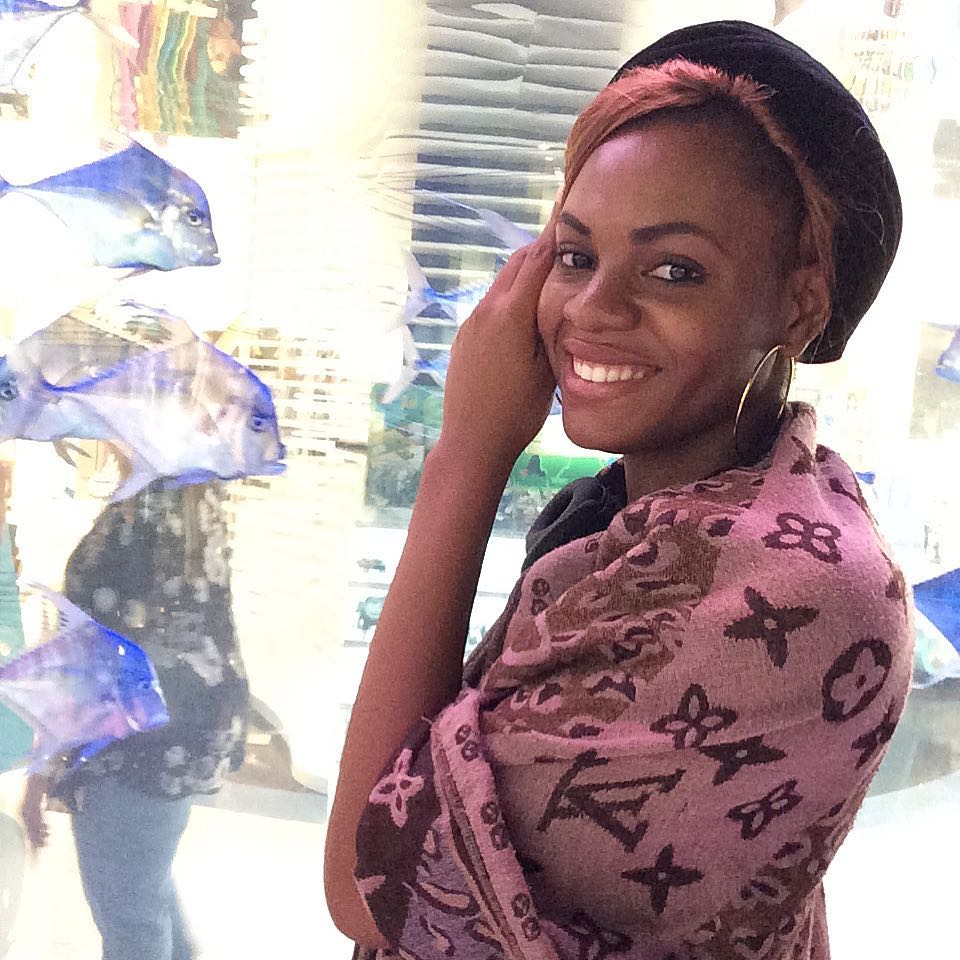 Speaking on The Report Card with Hero Daniels on LITV, Jackye, who always spoke about her relationship outside the house revealed that Frodd, Omashola, and Jeff were all part of the guys that came to her for a relationship.

When the TV host asked her to divulge names of the other guys, Jackye refused to mention them.

See the video below;

BBNaija: Mercy and Ike win joint Head-of-House for the first time
Cee-C shades friend who called her a bitter-soul but now begging for her number

BBNaija: Tacha deletes all posts on her Instagram page (Photo)

#BBNaija: Isilomo comes for Ella and Kimoprah for saying Tacha has Body and Mouth Odour

Rapper, Ikechukwu recounts how he was kidnapped by SARS operatives last night, taken to Lagos Island and made to exhaust my ATM allowance or they would have killed me (Video)

Stefflon Don set to headline her first concert in Lagos

‘Mike is a complete gentleman! I’m learning alot from him’- Funke Akindele

2019 National Election in Nigeria: What You Must Know