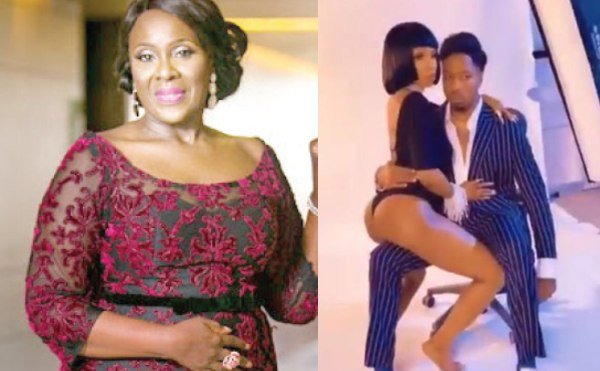 Joke Silva expressed concern that the reality show winner was scantily dressed while her boyfriend was fully covered. 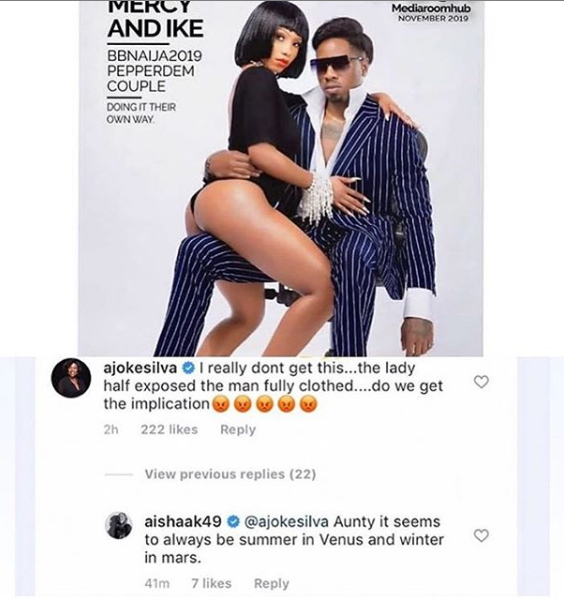 The post Joke Silva reacts to BBNaija’s Ike and Mercy’s photo that had Mercy half naked appeared first on .