Kylie Jenneris seeking comfort from her friends, including ex Tyga, after her recent split from Travis Scott.

But as salacious as this might sound, the truth is far from it. A source told E! News that the former couple met up late Tuesday night, after Kylie and her friends, Stassie and Kelsey, enjoyed a late-night bite at the Hollywood hot spot Delilah.

“Kylie wanted to have a girls’ night out last night and Stassie thought it would be best to get her out of the house and her mind off the news,” a source explains.

“He was with a few of their mutual friends at Sunset Marquis and invited Kylie and her girlfriends to come to hang out since they were already out.”

The insider does add that Kylie and Tyga “have been in touch” since their split in 2017, but says they “don’t talk often.”

“It wasn’t an intentional jab at Travis, but she did hangout with Tyga for a bit. Nothing romantic is going on.” 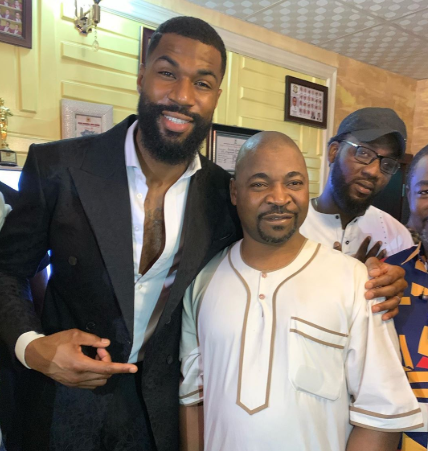 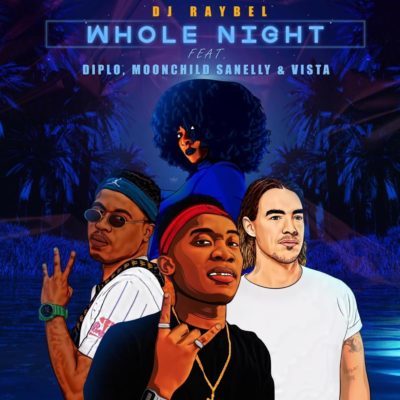 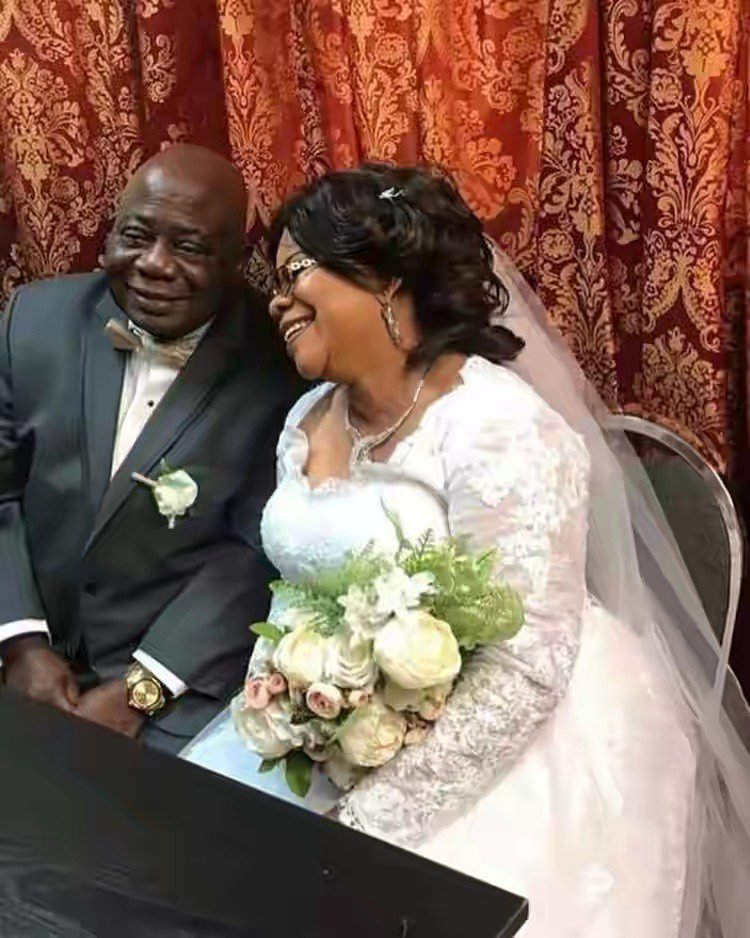