A lot of stories, great essays and thesis are dedicated to the men in our lives. We talk about the roads they’ve built, the powerful edifices, the alpha male and all his admirable qualities. Somehow we have come to equate strength to a gender specific issue. Like there are no strong women out there.

So little is heard about the sacrifices women have to make for their families, their children, so let’s fix that in this collection of exciting strong women quotes. You would probably want to share this with a woman you know, someone who’s strength is not often recognized.

Here’s our list of 27 quotes for the strong women we know:

#1: If I were to describe a woman’s strength, I will be talking about rocks, depths, fire, and warfare. A woman can withstand the harshest realities and still create a beautiful home.

#2: A stop signal only tells her to pedal harder, she is the kind of woman that never takes no even if it’s the only answer. 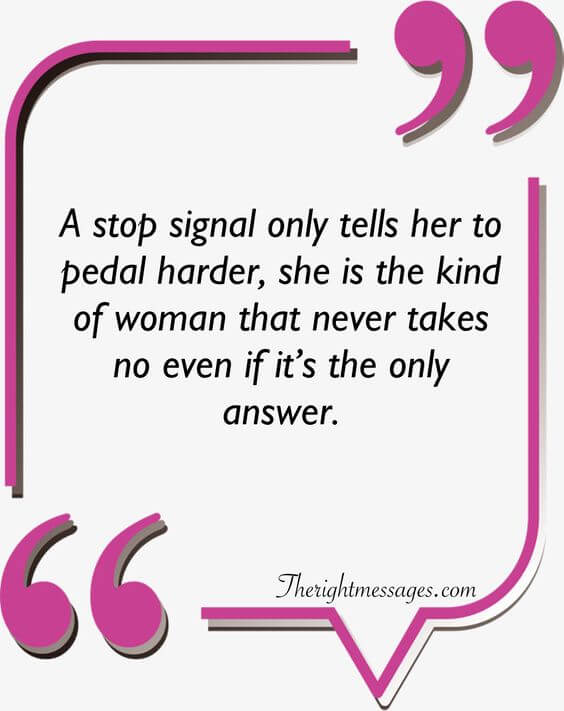 #3: She has the wind in her face, the tides crashing in against her. In that moment she realizes she was born for this, to be the woman no one expected her to be. 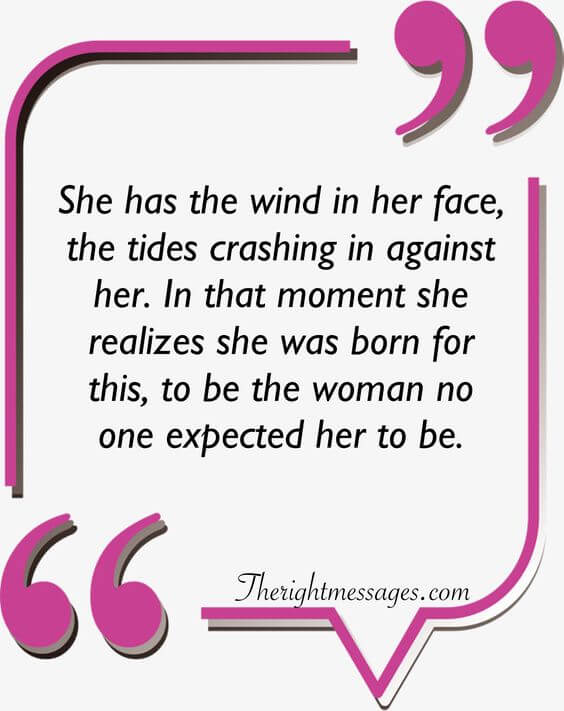 #4: It’s easy to be the angry, nagging woman who’s always complaining about all that’s wrong with the world. It takes a strong woman to fix it.

#5: She doesn’t expect life to be made up of straight roads. She’s always prepared for the curves and the highroads that only strong women can tread.

#6: Being strong is not about how many people you can defeat in a scuffle, it’s how well you keep your braids in the worst storms. 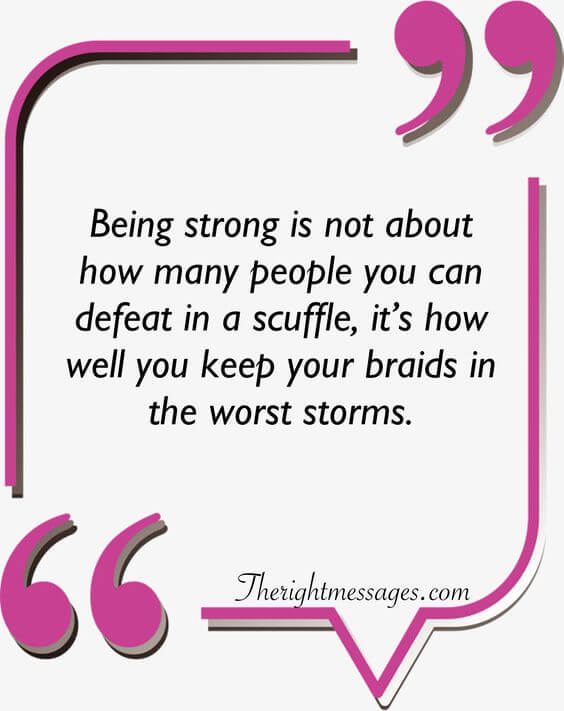 #7: She’s not waiting for salvation, she’s her own rescue. The strength she has comes from within, it’s about pursuing what she wants no matter the odds.

#8: Being powerful has often been defined as the ability to put others under but this woman holds others up even as she rises. Her shine is not just a selfish drive for success. 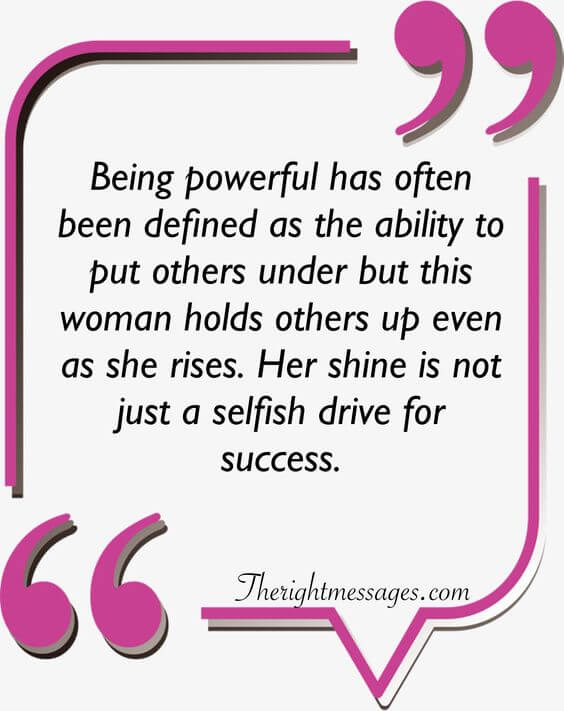 #9: Applause for the beautiful women who’s shows tread the office space, the politics, the economy, the people. standing ovation for the mothers who keep earth alive. 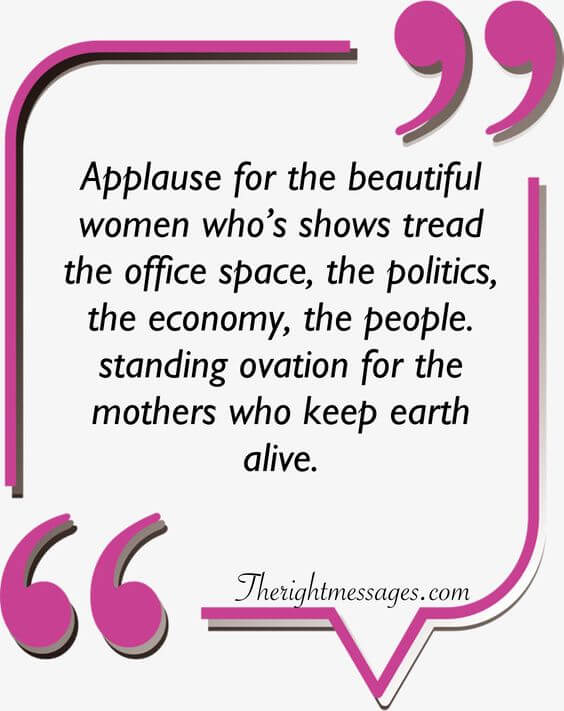 #10: Don’t ever use your pride as a man’s mat, if he needs to walk, he should be walking away and not over you. Strong women would walk out on toxic than be a mat for stupid.

#11: I have lied to myself that you are the reason I have survived, that you gave me a reason to live but you were just a comma in a full paragraph. I have always been my greatest reason! 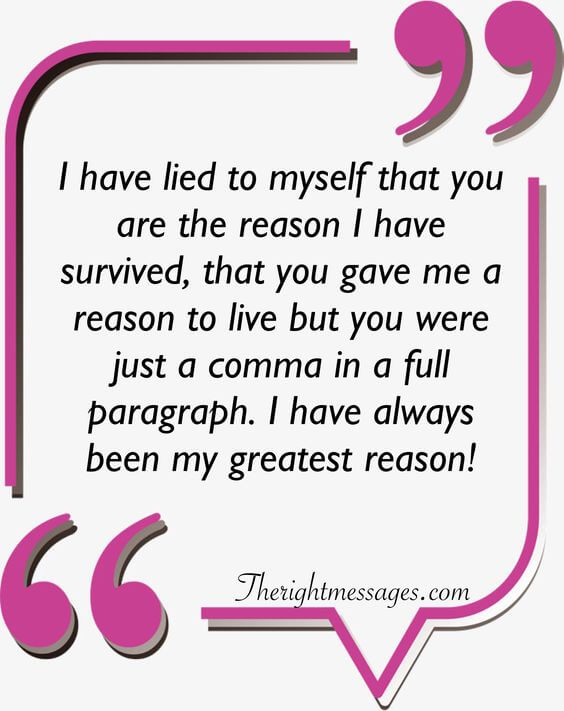 #12: You were not my world, I thought if you left I would never be able to live without you. I found out that I was wrong, you were the high wall blocking out the rest of my life. 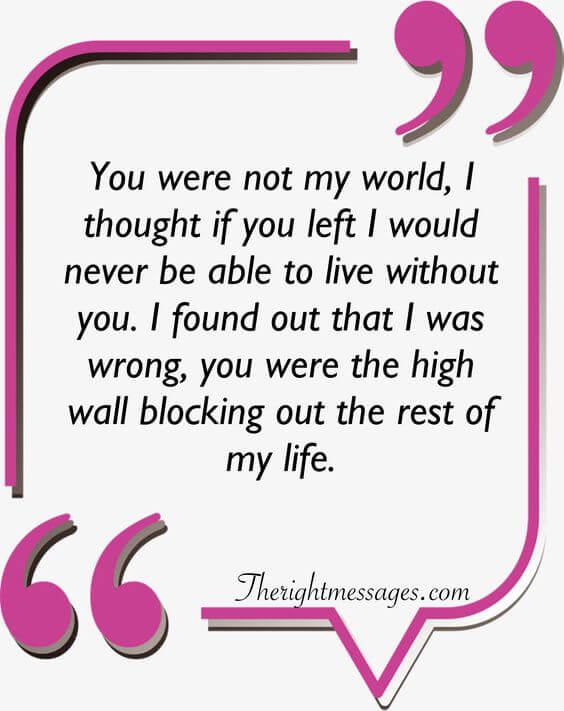 #13: Looking for a woman who will bow at your feet? Not this woman, she’s the temple, she’s the god, there’s only one universe and it’s where she’s queen. 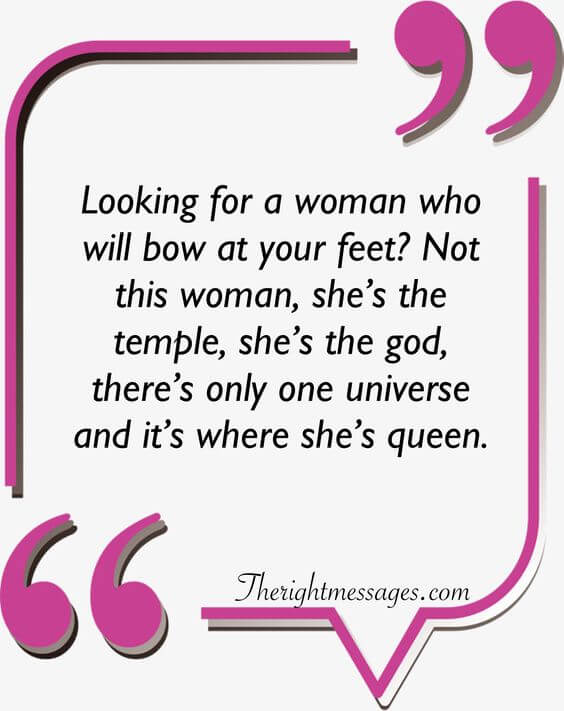 #14: Society is used to the image of a crying woman, a broken woman with no power, it feeds the narrative we are out to destroy; that a woman has to be an object of sorts, someone to be pitied. 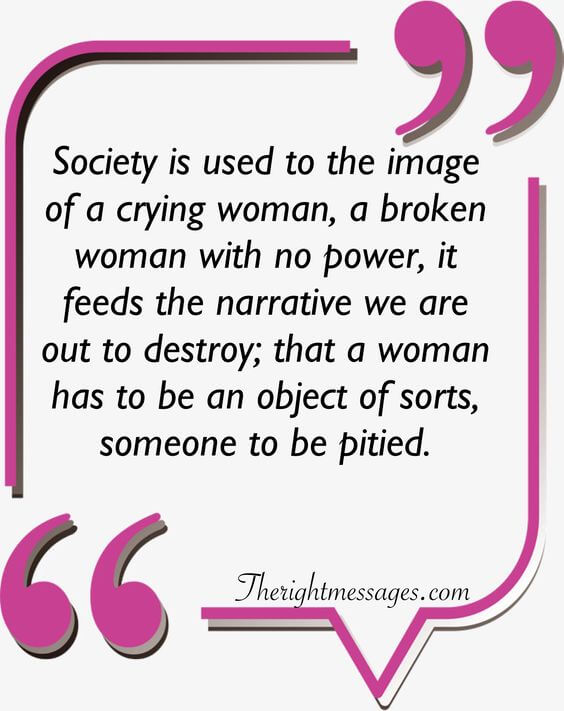 #15: It shocks you when we come on strong with opinions, when we have arguments and think on our own, you will get used to the idea soon enough. Strong women are not that scarce, you are just naive. 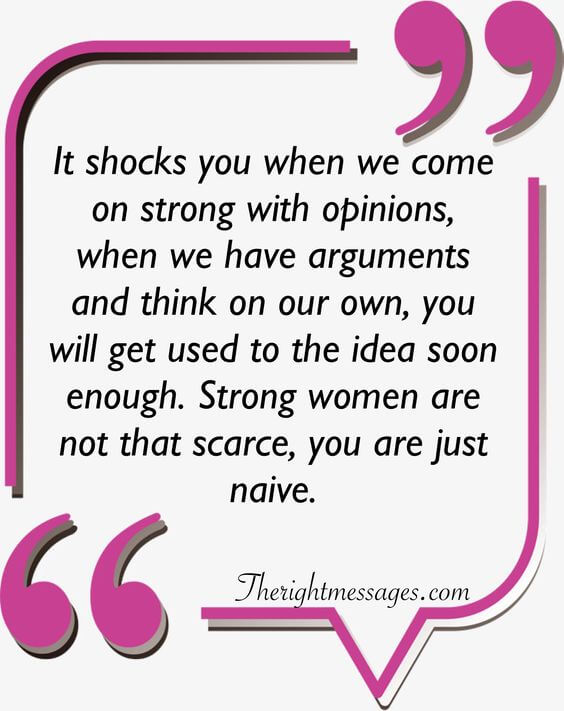 #16: Buildings and bridges are the smallest parts of growing society, so when you think mounting these structures make you strong, remember you had a strong woman as your mother. 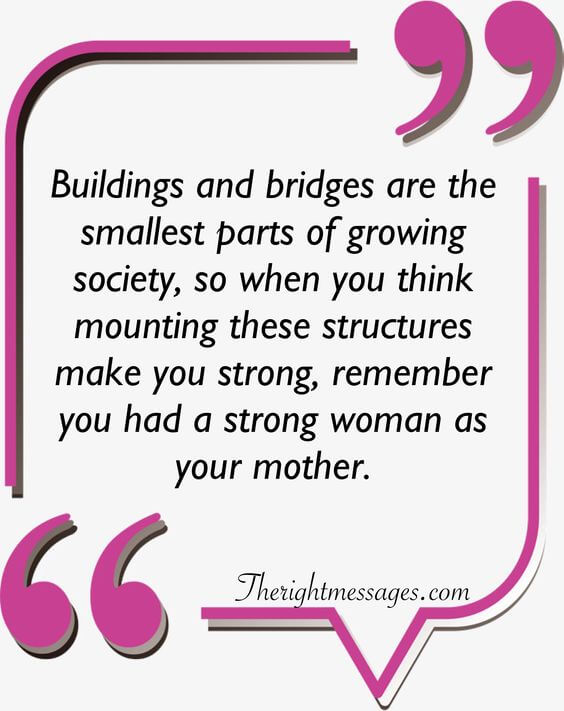 #17: A strong woman does not exert herself trying to prove her worth to people who don’t value her. There’s too much real Challenges in the world calling for her attention. 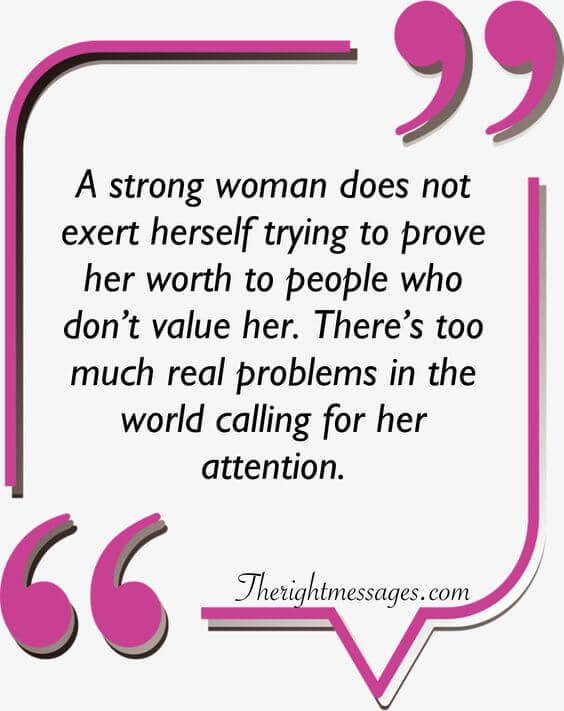 Quotes For The Strong Women We Know:

#18: She does what is right even when you disagree vehemently, she has a mind of her own and does not care that you hate her guts. Strong women are not eager to please. 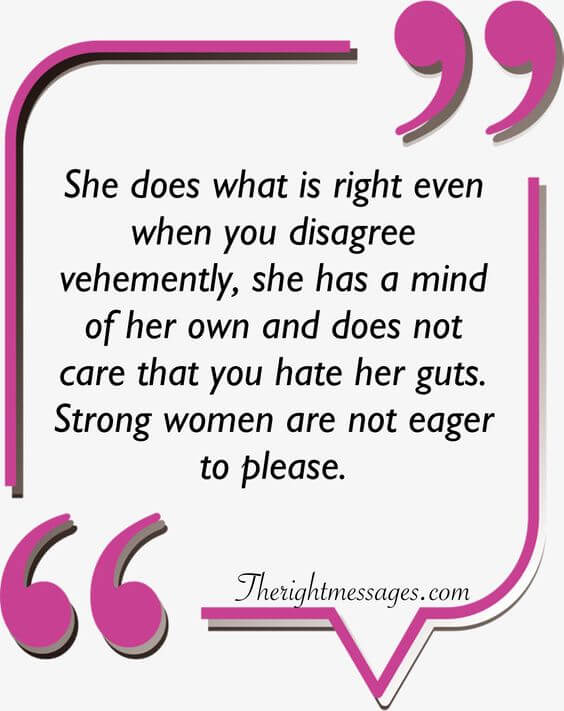 #19: Her greatest ambition is not to make people happy or pleased with her choices. She’s ready to displease, eager to upset, she never thinks her ambition should be tied to anyone’s pleasure. 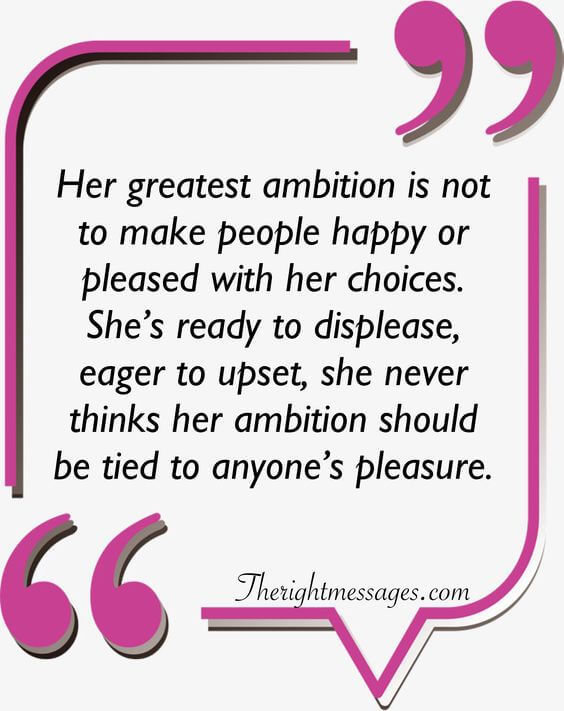 #20: She’s a radical movement, a voice that cannot be ignored. A strong woman, knows when to speak and when she must refrain from entertaining unproductive dialogue.

#21: A strong woman picks her battles wisely, she will not fight to keep you around. She understands that those whose lives must connect with ours will stay. She knows how to let go. 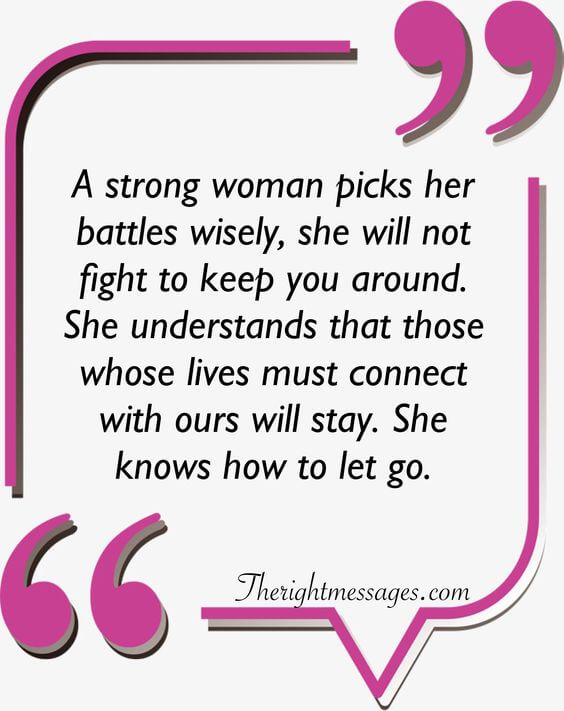 #22: You mistake her love for weakness, thinking that her tears are those born out of fear. This woman gives of her abundance, she is a well that overflows, she gives because she can. 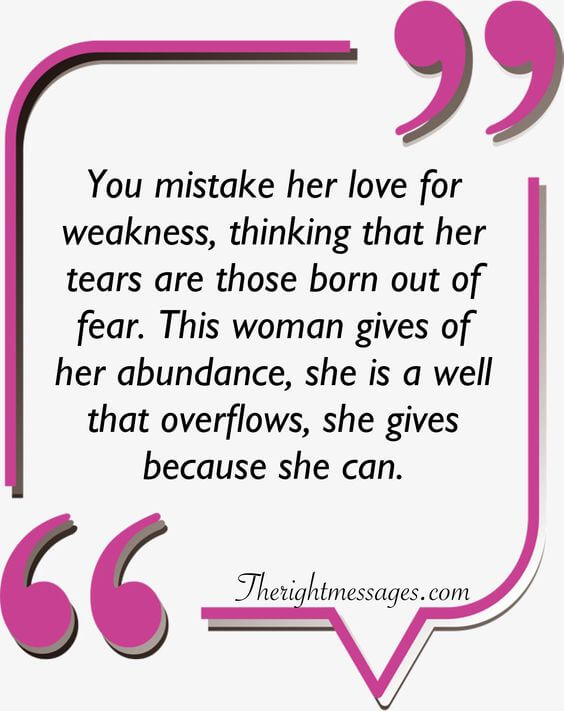 #23: I will not burn for you to shine, I will not fuel the fire for your flames, I’m fighting for my own dreams, an empire for my daughters to rule in! 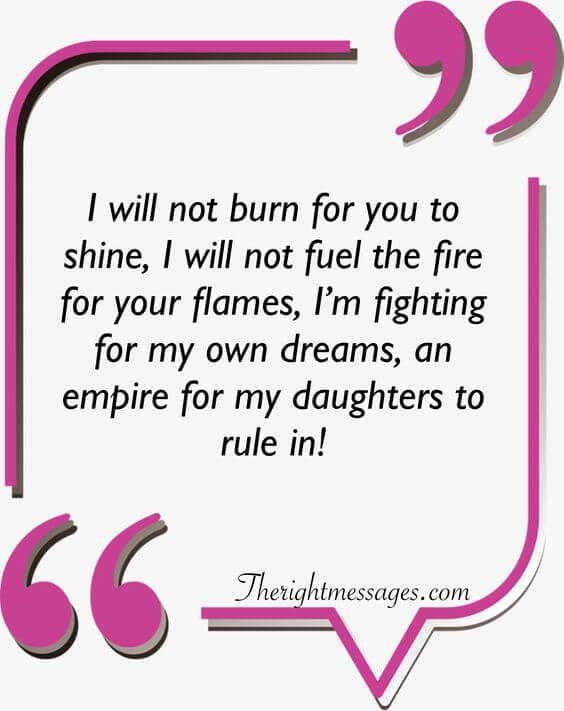 #24: Don’t walk with company that reminds you how insufficient a woman is, that tells you that being strong is abnormal. Walk with the women who’s habitat is the eye of the storm.

#25: Falling is not the horrible end, the battle is truly lost when you believe that failure invalidates your dreams. Strong women are insanely optimistic! 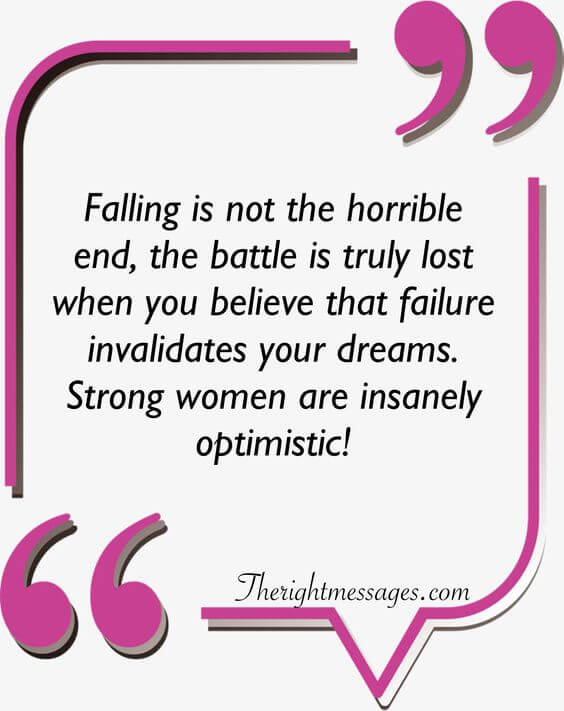 #26: Her fears were a cloak hiding all her beautiful potentials. One day she woke up, tore up the dress and wiped the floor with her fears. 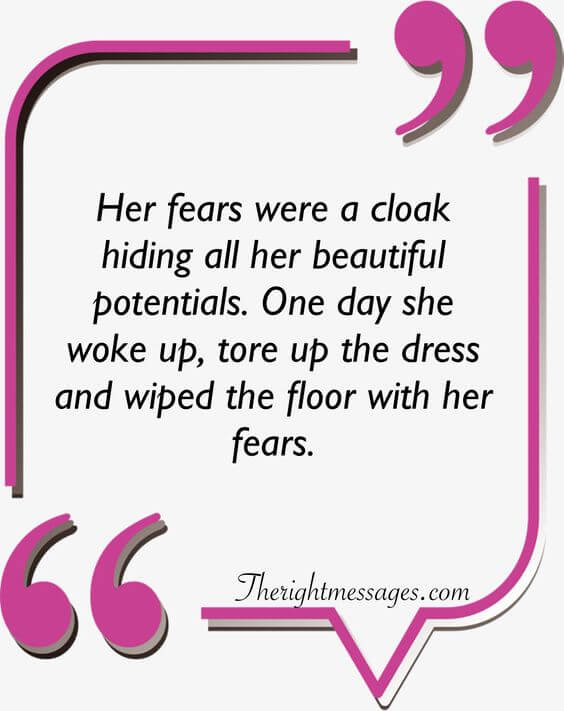 #27: Your goal is not to be the woman who transformed the universe, you just need to be the best universe for your children, the kind of woman that transforms their universe. 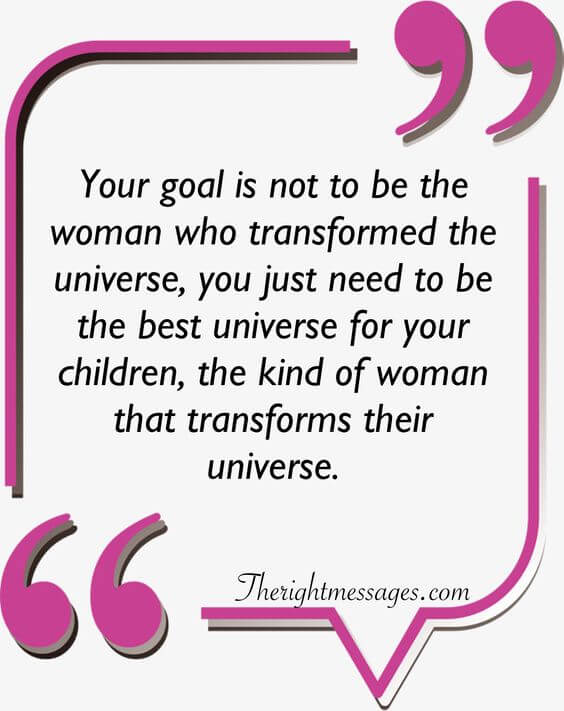 Never undermine what a strong woman could achieve because that might be your last error! This list of quotes is all you need to put a smile on some woman’s face so go ahead and share it with her.