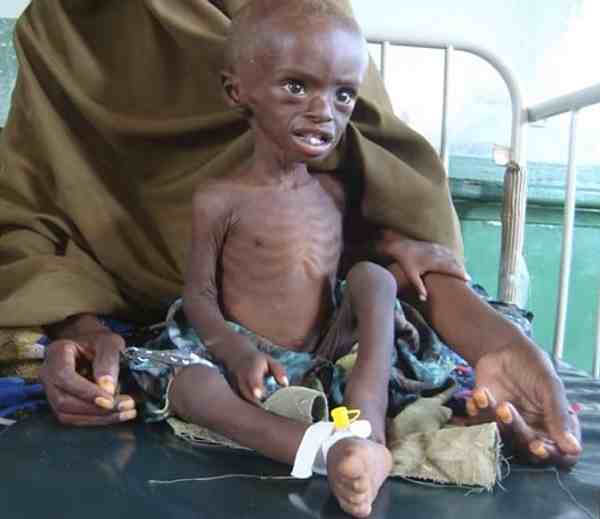 Marasmus is a serious underweight as a result of malnutrition. It is not the same as kwashiorkor. What is marasmus? Causes of marasmus, the signs and symptoms; treatment of Marasmus, difference between marasmus and kwashiorkor and other important notes on marasmus.

Marasmus means undernourishment causing a child's weight to be significantly low for their age. It is any wasting disease, especially a severe loss of body weight, mostly in children, caused by malnutrition or the inability to digest protein and calories. 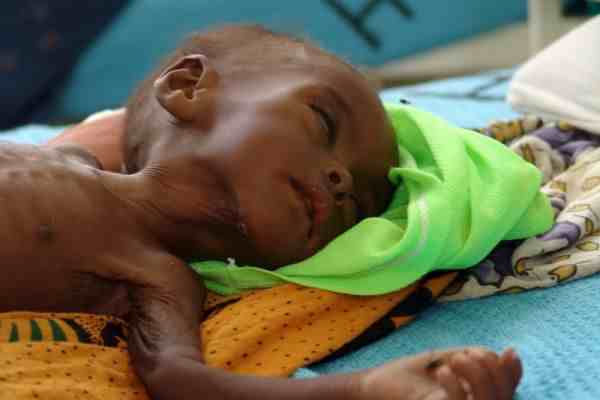 A child with marasmus looks extremely thin and wasted that might be confused for kwashiorkor. Body weight is reduced to less than 62% of the normal (expected) body weight for the age.

This clear-cut separation of marasmus and kwashiorkor is however not always clinically evident as kwashiorkor is often seen in a context of insufficient caloric intake, and mixed clinical pictures, called marasmic kwashiorkor, are possible.

Protein wasting in kwashiorkor generally leads to edema and ascites , while muscular wasting and loss of subcutaneous fat are the main clinical signs of marasmus. 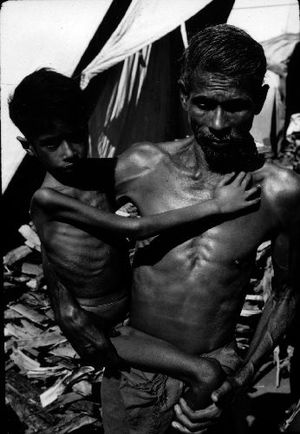 Other symptoms of marasmus include:

Marasmus is caused by a severe deficiency of nearly all nutrients, especially protein, carbohydrates and lipids, usually due to poverty, famine, food insecurity and scarcity of food.

Viral, bacterial and parasitic infections can cause children to absorb few nutrients, even when consumption is adequate. Among the more common types of malnutrition are serious deficiencies in: iron, iodine, zinc, vitamin A.

Marasmus can develop in children who have weakening conditions such as chronic diarrhea as highlighted above.

Meanwhile, not only the causes, but also the complications of the disorder must be treated, including infections, dehydration, and circulation disorders, which are frequently lethal and lead to high mortality if ignored.

Initially, the child is given dried skim milk powder mixed with boiled water which is then followed by mixing it with vegetable oils and finally sugar. Once children start to recover, they should have more balanced diets which meet their nutritional needs.

Infections are also common in children with marasmus. So, they are also treated with antibiotics. Ultimately, marasmus can progress to the point of no return when the body's ability for protein synthesis is lost.

At this point, attempts to correct the disorder by giving food or protein are futile. With proper nutrition and medical care, the result can be a positive one.

However, the best outcomes occur when a child’s parents or guardians know about the importance of nutrition and how to prepare foods properly.

Healthy weight gain and growth can resume fairly quickly once a child with marasmus starts consuming more: calories, protein, carbohydrates, and other nutrients. 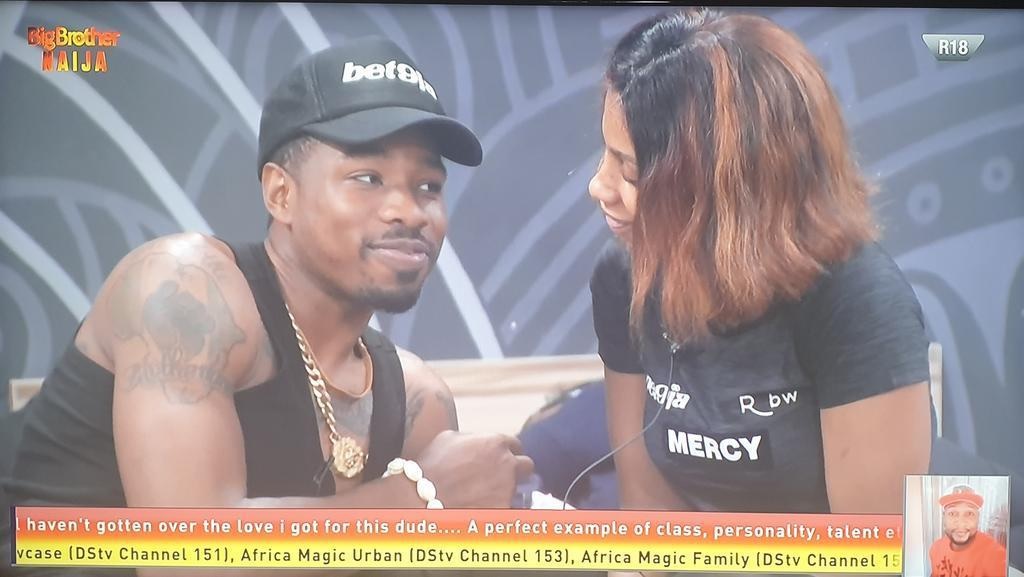 Drama as Ike and Mercy argue over bathroom privacy (Video)