Earlier today, it was reported that veteran musician, Omeofa Oghene better known as Mad Melon of music group, Danfo Drivers had passed on.

In light of the news, the deceased’s body was later being transported to the mortuary and there was a massive turnout as people mourned in Ajegunle as his corpse was escorted to the Mortuary.

Residents of Ajegunle came out en masse as the body of the deceased was transported to the Mortuary.

Dignitaries from the city and beyond also stormed the family residence of the deceased to mourn and extend their condolences.

Daddy Showkey, who earlier spoke on the news also shared a video from the turnout on his page, writing,

Ijeka don go , na weytin man come dey do for this wicked world with everything one day he go end oh my God 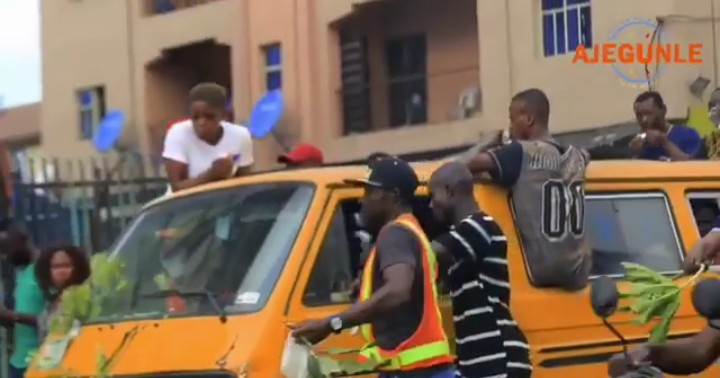 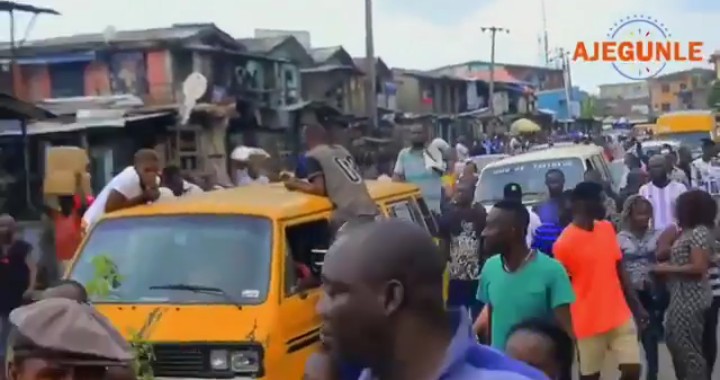 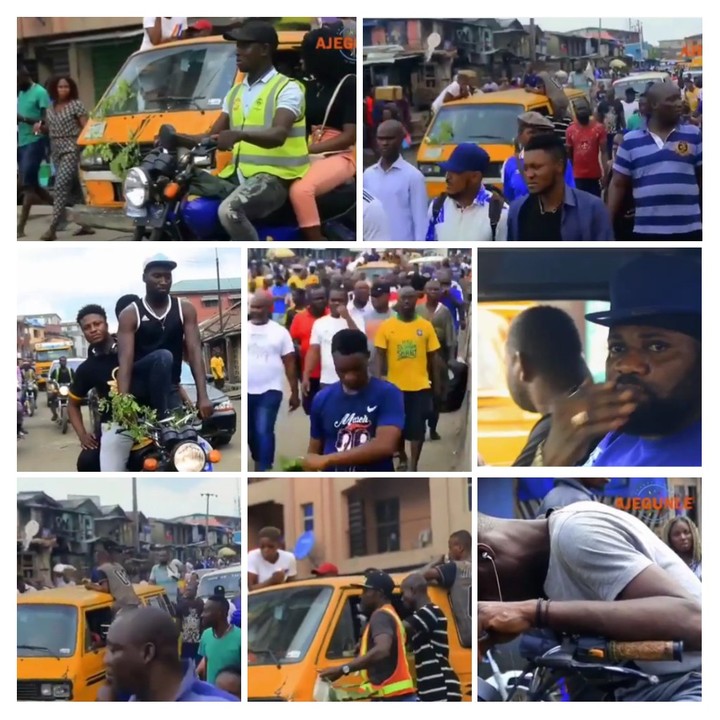