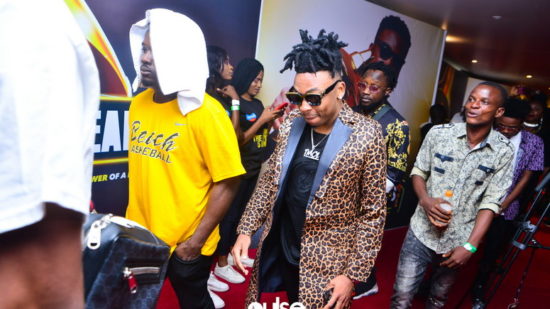 Mayorkun records yet another successful concert after his ‘Mayorkun Live in Concert’ party that held in London, on Sunday, 14th November.

Mayorkun had earlier promised in a tweet that the concert which held at the O2 Arena in London would be lit.

Birmingham this Friday, Manchester on Saturday and then we shut down London on sunday! Whole weekend lit! @iamsmade what you saying?

Davido also performed at the show. The event had previously been to Birmingham and Manchester in England.

During the event, Davido performed a string of his hits. Other performers include Kuami Eugene, and KiDi,

You can watch videos of the event below;