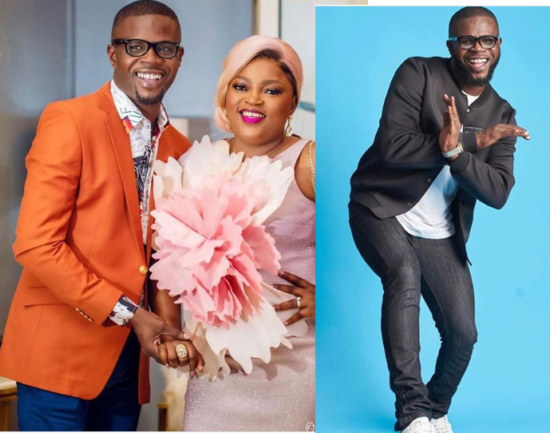 We reported earlier that operatives of the Lagos state police force arrested Funke Akindele for hosting a house party and they launched manhunt for JJC Skillz, Naira Marley and others that attended the party.

According to Lagos State Police spokesman, Bala Elkana who confirmed Akindele’s arrest, “Attention of Lagos State Police Command was drawn to a viral video showing a large number of persons mainly in the entertainment industry in an Estate, along Ajah, Ibeju-Lekki axis, Lagos celebrating a birthday party organised by Funke Akindele Bello and her husband.

“Police detectives from the State CID Yaba were promptly drafted to the location. Funke Akindele was arrested.

The police force also said efforts are intensified to arrest the remaining persons in the video, among whom are Azeez Fashola a.k.a Naira Marley and Abdul Rasheed Bello a.k.a. JJC Skillz.

Now, the popular opinion on Twitter is that JJC fled, leaving Funke Akindele behind to face the music alone. 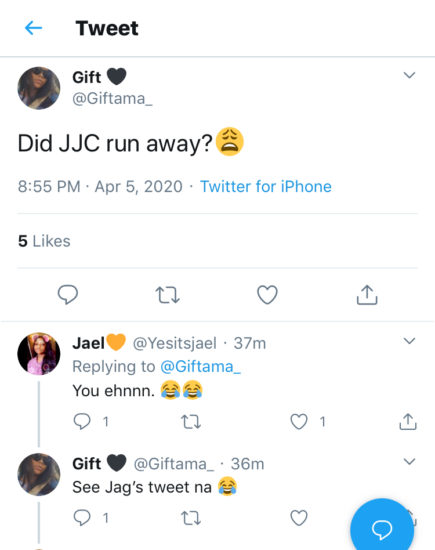 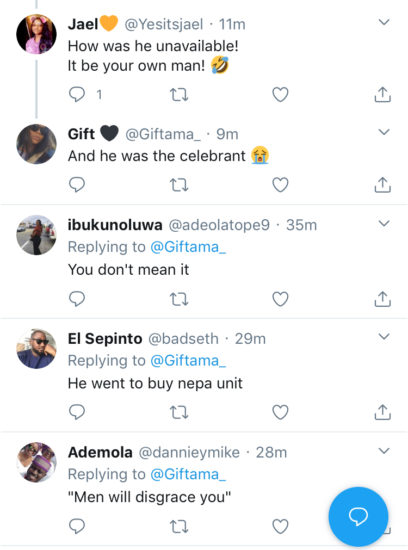