Mercy Chinwo is a Nigeria singer, songwriter and actress. Chinwo first came to prominence after winning the Etisalat and Pepsi sponsored Nigerian Idol Season 2 in 2012.

Chinwo's father died when she was at a young age. She started her musical career by lending her vocals to musical projects by gospel music artists such as Sammie Okposo, Joe Praize, Buchi, Chris Morgan, and Preye.

A year after winning the Nigerian Idols, she landed her first film role in Yvonne Nelson's film, House of Gold starring alongside Yvonne Nelson, Majid Michel and Omawumi among others. She was also nominated at the 2013 Ghana Movie Awards for best music, original song.

She released her first musical album titled "Testimony" in 2015, which was produced by record producer, Rotimi Keys, and a year later, released, "Igwe". In 2017, she has released 4 more songs as a build up to her debut album. 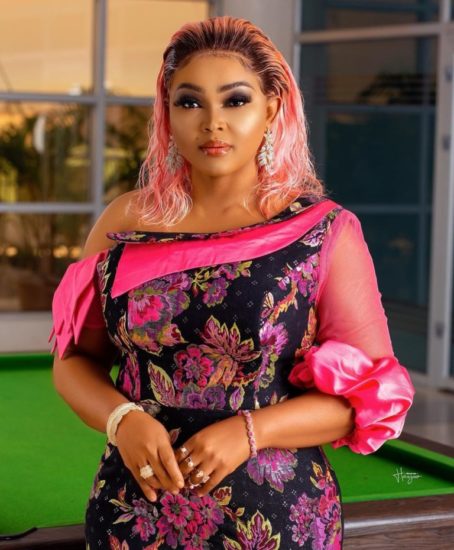 Throwback photo of Mercy Aigbe when she graduated in 2002