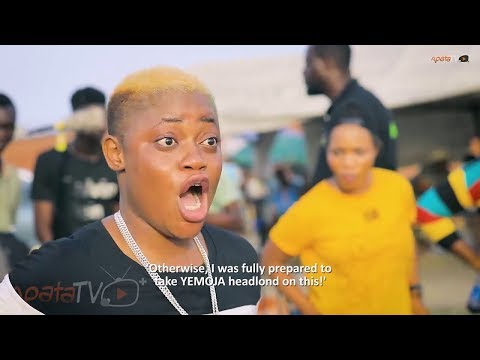 Known for her selfless thirst for justice and zero tolerance to certain ills, Cha Cha becomes vicious over a disheartening event and will unleash her other side but there is more to the story than it seems. Find out more.
This movie features Victoria Kolawole, Eniola Badmus, Saidi Balogun, Joke Jigan, Sanyeri, Bukola Adeeyo, Murphy Afolabi.

In the event that you wish to watch this movie online or preview its brilliance and creativity, you can do so below.

But wait, would you love to watch or Download more of our best Yoruba movies?

Do check out some lovely Movies here.