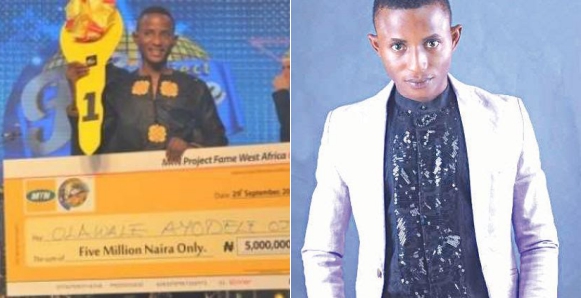 Sitting down for an interview with the singer, writer Tope Delano revealed that the vocal powerhouse is now a cab driver who is using this means to pursue his music dreams and fund his studio.

Back in 2013, Olawala won a sum of N5M, an SUV, and a recording contract. He released a debut album “Almost Famous” in 2014 which featured established producers and well-known artists.

Watch the full video below: 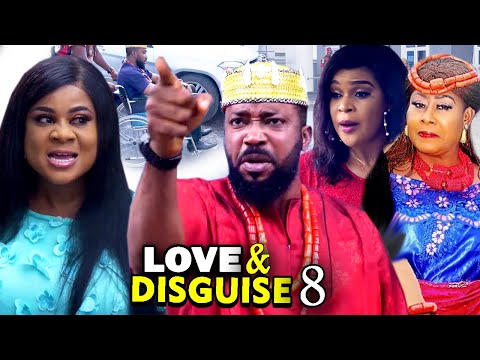