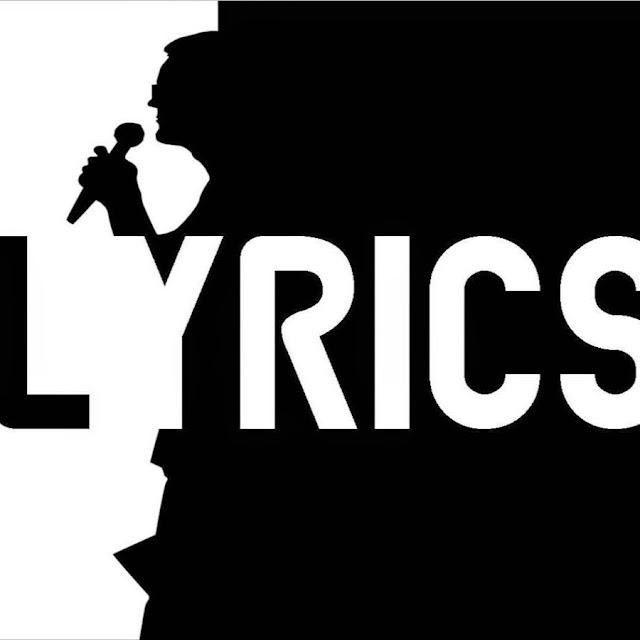 You know my eyes nice and low like I make egg rolls, oh
I got them pills, we call ’em illies
I got the white, I’m water whipping
I rob his a-s like Robin Givens
I get them M’s a mile a minute
Don’t pay your bill, I’m power tripping
BET, that’s how I’m living
I got three hoes following me
Ho ho ho, I’m down the chimney
Hello, I make her throw away her p—y toys, yeah
Ain’t got a job, I make her look employed, yeah
She do the money count in just her drawers, yeah
I make her count out loud, I listen hard
I been f—–g models, they been walking ’round in towels
They been snorting powder, I been in here taking downers
They been gone for hours, getting kisses by the thousands
Money and the power, they be in here watching Power

All my shooters accurate, codeine like a daiquiri
Run up, run up in your factory, mask is on like Michael Jackson
Brrrt, pull up like a taxi
Stereo on max and n—a bury your own casket
N—a say hello to Rabbit
My lil homies bang, my lil homies they deranged
They don’t want the fame, kill your a-s and fly to Spain
Ding ding, coke and ice cream, that s–t got a nice ring
Put my face up in the p—y, I’m just sight seeing
Yeah, staring at the world through an automatic
Sweet mother of pearls, sweet Jesus of Nazareth
Quickly, quickly, quickly, getting slow baby

I could turn your baby to a poor baby, sure baby, look
I cannot sit down without getting down
What’s new in town? let’s do it now
A couple marbles ain’t been found
A couple screws been screwed around
My father ain’t been ’round, my heart ain’t missed a pound
The system upper down and it’s been up and down
The psycho, all I’m missing is the gown
Sipping up, I p–s enough to drown, twisting up a pound
High as f–k in Bentley truck, on clouds, y’all so underground
I break a whole bunch of f—–g vows, come to hunt you down
All up in your section, use protection when you f–k around
Possession of deception, imperfection, no affection
No correct your transgression, turn depression to aggression
Got an obsession for expression with no pressure, no discretion
And the F is for the flesh of all the fleshes, ones I left ’em, F ’em

[Verse 2 – Zoey Dollaz]
Your b—h open so we run in it
Any club, got my gun in it
I ain’t even got to touch you dudes
I’ll get you killed young n—a
Eat, sleep, talk s–t, rap
Brand new AK, all black
Tunechi gave me this gift rap
Your bars sweet, candy, Kit-Kat
Hope you p—y n—-s get mad
Keep the voodoo on me, witchcraft
Off-White, Gucci, mix match
All my diamonds drip, s–t splash
Black BMW, your b—h gave me top at the W

She told me Dollaz I’m over you
These b—–s way too emotional, uh
So much perkies I’m barely sober
Diamond choker, crazy, bipolar
Keep my n—-s with me, I tote ’em
Never be committed, I told her
Enough with you n—-s, I do not f–k with you n—-s
I know I’m stuck with you n—-s
Grew up with you n—-s
We all was swiping cards, scamming it up with you n—-s
Miami balling, it’s a hobby, call a n—a Joe Robby
Haitian food or hibachi, ATV’s, walkie talkies

Chris Paul, we load the rocket
Eight ball, corner pocket
Ah man, n—a stop it
You know it’s Dollaz
When it comes to rap, no Challenges
Haha, hold up, talk to ’em
I’m the hottest out in my city
Bad boy too, ask Diddy
Hundred foot yacht, jet skiing
B—–s kissing b—–s, lesbian
N—-s talking beef, let’s see ’em
Y’all don’t want beef, y’all vegan
If so, come, no s—n
Yeah, you get it?
Future put me on, he from Atlanta
N—-s in my city crabs in a barrel
Made it out without y’all help
I can say I did it myself
Tunechi told me leave this beat blessed
I killed this s–t, no stress
First 48, this stretch
Someone tell me what’s next?