Alibaba while serving an ‘inspirational Monday’ post recounted how far he has come.

The ace comedian said his father disowned him after he started doing stand-up comedy in 1988, because he never saw a future in what he took up as a career.

Alibaba also disclosed that he got discouraged by people who thought the ladder to success was exclusively by climbing as a Doctor, Lawyer, Engineer, Banker, Architect, Accountant and Civil Servant.

In 1988, when I started doing stand up comedy, there many told me that much. My father disowned me. His reason? He could not see any future in what I did.

Many people are limited by history of things and what they already know. Those who create the future get triggered by things that can be seen in the future.

How futuristic are your dreams? What is it that needs to be developed? Who will benefit from it? What are the things that will make it happen?

I look back now and think about how many people tried to discourage me. Those who thought the ladder to success, was exclusively by climbing as a Doctor, Lawyer, Engineer, Banker, Architect, Accountant, Civil Servant…

Today, there are comedians who are worth 3 billion (more or less) in assets and liquid cash. There are comedians, whose social impact and economic value, has empowered many who are in those core walks of life mentioned above.

The Eiffel Tower was built in the 1800s. Today, that structure, is the centre of the economy of Paris.

What structures do we have, to drive economic development and help trigger different dreams.

We live from hand to mouth. We sell the oil. Spend it. Drill for more oil. Spend it. And the fraction we even spend is small. The rest of the money stolen. We have been stolen blind. And the thieves are living large amongst us.

The Pyramids built in the days of Moses, still feed Egypt. The Walls of China. The leaning Tower of Pissa. The Ruins of Rome… every where.

Where can you see those iconic landmarks in Nigeria?. How have their values been maximized? Visit our Museums. Yet we want the artefacts taken away, that are getting the best treatment, to be returned. Laughable.

We must start creating the future, developing our infrastructures now and prepare them for the next generation.

Buhari needs to act now. He must act now 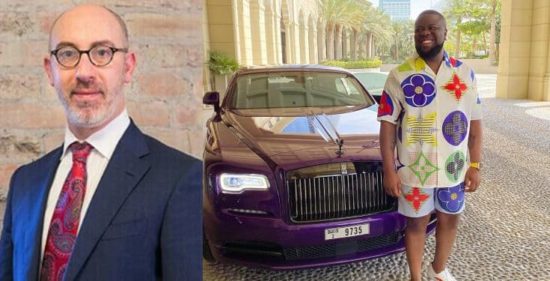 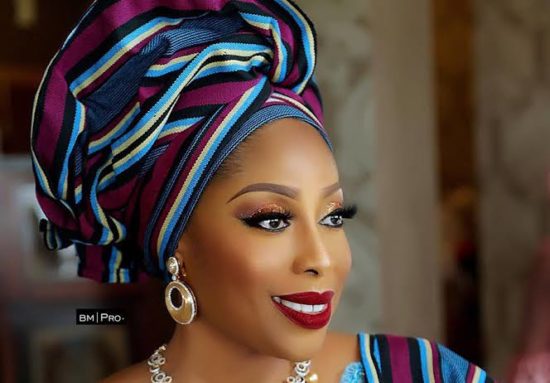