Nigerian rapper Erigga has called out Rihanna for not responding to his DM. 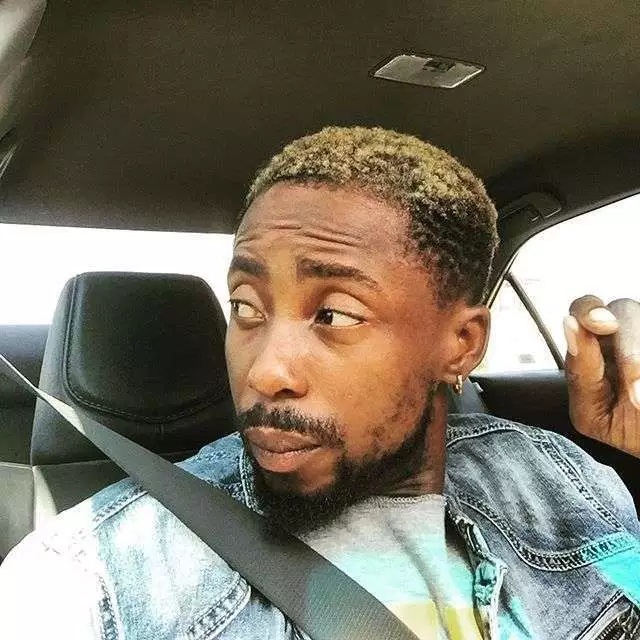 The rapper who just released his ErigMa album has been sending messages to the American singer since December last year. 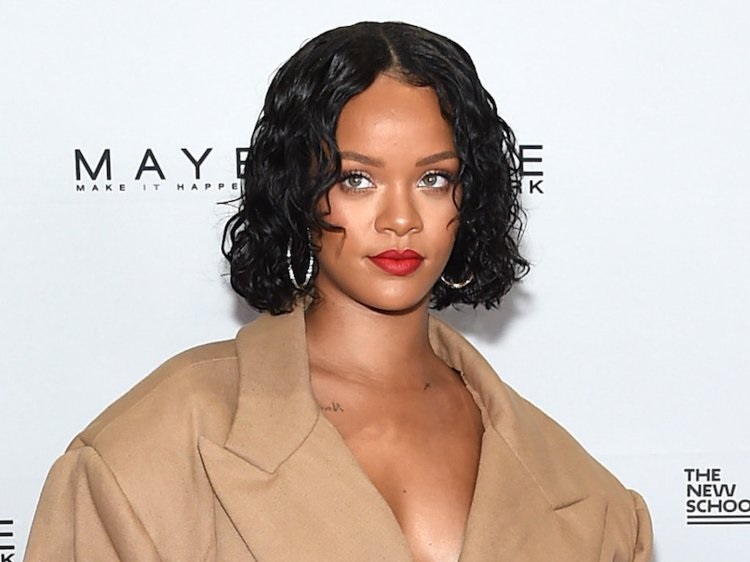 He started off with inquiries on how much it would cost to feature the singer on a track, which he obviously did not get any response to.

Sharing a screenshot of the message’s he has been sending to her DM, he wrote ;

Any youth who owns a Benz is a yahoo boy

I left my first marriage because of domestic violence

#ViralNow: What Nigerian Actress Linda Ejiofor does with her husband’s boxers exposed

#ViralNow: ‘I Will Break Your Head’: Teebillz To Fan Who Asked For His Daughter’s IG Handle

#BBNaija: Peter Okoye announces that Tacha will get an endorsement deal with him as soon as she gets out

#ViralNow: Nigerian lady surprises her man with an expensive gift for Valentine (Photo)

#ViralNow: Twitter Slay Queen In Search Of A Boyfriend.. See Her Requirements (Photos)

”Breakups are infact good for us” – Eva Alordiah writes