For attempting to play the role of a warrior queen in the drama sponsored by Heritage bank, Nigerians have taken to twitter to compare Queen Diane and Queen Amina.

Diane was dressed in the costume of the popular Hausa warrior, Queen Amina who is the subject of many oral legends that have complicated her legacy, but is believed by historians to have been a real ruler born in the mid-sixteenth century.

Diane Yashim who was born and raised in Kaduna State, Nigeria has been able to prove to many that she is strong, courageous and brave just like a true Queen. The 23 year old has won over a lot of fans with her readable and original nature and as of recent, she has accumulated over 80,000 Instagram followers, over 60,000 Twitter followers. Since rising to fame as a model and reality star in 2019, Diane hasn’t been linked to any known controversy, rumors and legal issues. 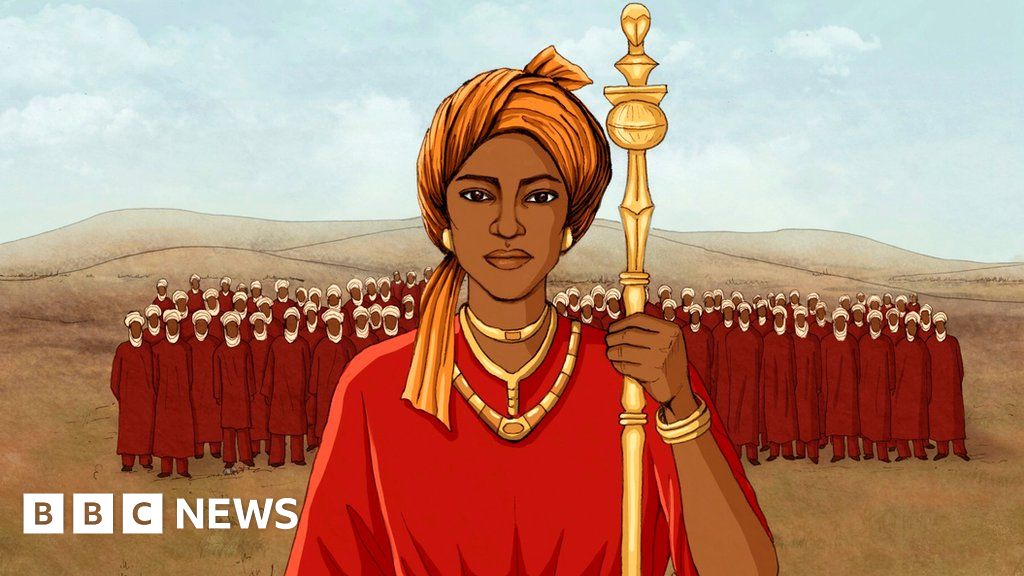 Do you think Diane can be compared to Queen Amina?

#BBNaija: Jeff has been evicted from the house.

Hushpuppi hangs out with Senator Dino Melaye in Dubai

Regina Daniels Warms Hearts Of Nigerians As She Does The Unexpected For Her Husband, Ned Nwoko [Video]

#ViralNow: Vitamin Wendy ‘wakes up from the dead’, replies her boyfriend

‘I wish I was from Nigeria’

BBNaija: ‘Evict Her Already’ – Nigerians Blast Enkay After She Did The Unexpected To Cindy [Video]