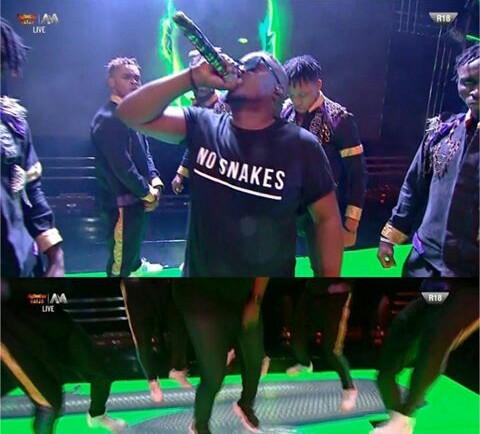 MI Abaga was one of the guest artistes that graced the stage in the grand finale of the Big Brother season 4 “Pepper Dem” edition.

While his outstanding performance attracted commendation, something else caught people’s attention and it was how he took his beef with fellow rapper; Vector with him to the stage.

There were signs of a possible shocker when MI went on stage wearing a vest with the inscription “No Snakes.” You all would recall MI in his diss track (The Viper) response to Vector which dropped yesterday, he revealed Vector has been beefing him all because of his success. He reveals Vector is only hating him as a result of the jealousy he’s nurtured in his heart towards him. And he calls him a snake on the track too.

This probably is one of the reasons why MI went on stage with the vest “No Snakes.” Another shocking thing about the beef MI took on… was the digital design on the stage which he performed. The rapper had the stage digitized with a design that had a snake moving around on it with him stepping on it through out his time on stage. If the metaphorical meaning of this MI’s act on stage would be deciphered, then it simply means one thing, that Vector is the snake (prey) and he is MI (the predator). 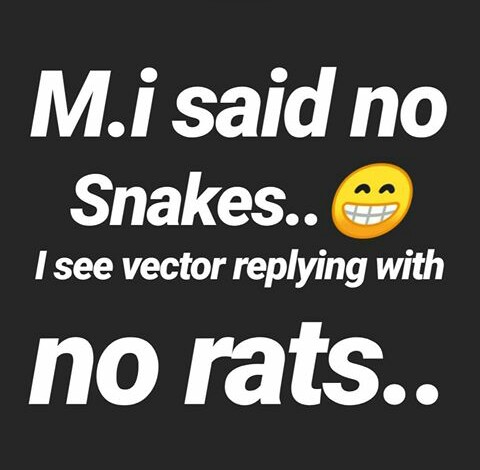 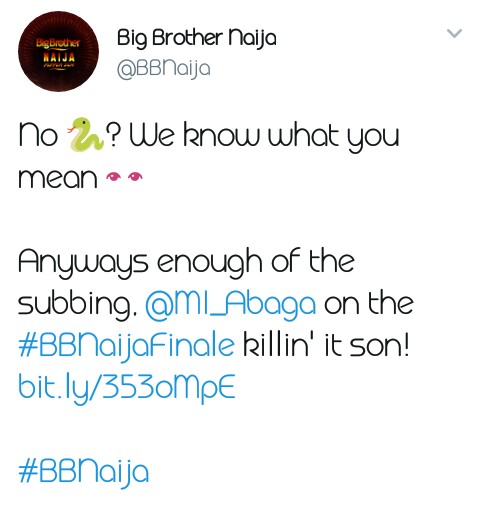 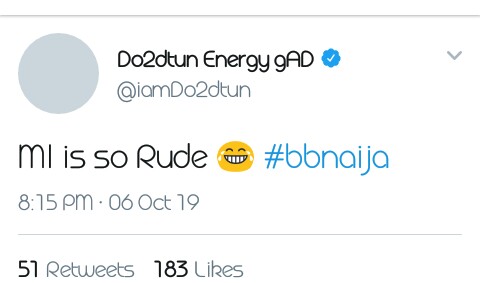 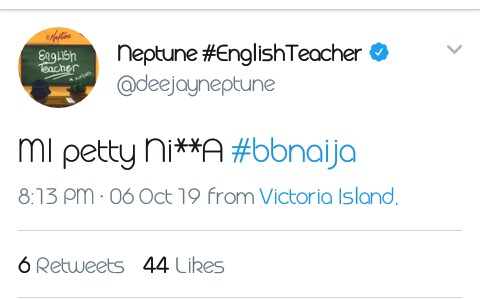 #SxxForGrades: Actress Efia Odo Speaks: ‘Everyone’ Trades Sxx for Something

Trending: Here’s What Glory Osei Said in her Tweets (A Summary)

Family Feud: ”In 10years, Amara Kanu can’t achieve what I have achieved just in January”

Bobrisky speaks on his “arrest”

#BBNaija: I’m not a virgin, I’ll do anything in the house – Church Worker

#ViralNow: “If my daughter got beaten by her boyfriend, nothing gonna happen” – Man says

BBNaija: Tacha May Write A Love Letter To Seyi Soon – SEE WHY

#BBNaija: All housemates up for possible eviction (video)