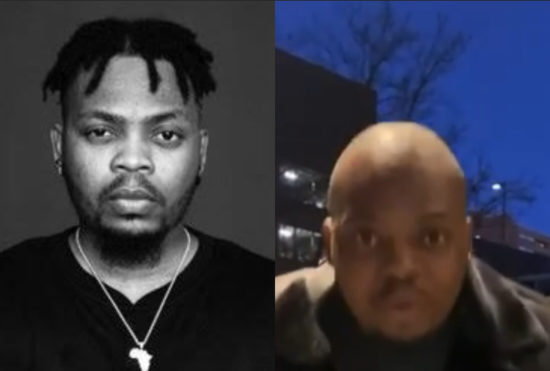 Olamide cuts off his dreads on Valentine’s day

Nigerian rapper, Olamide Adedeji goes back to his roots with the recent ‘change’ in his hair. The YBNL rapper ditched his dreadlocks for a bald cut.

He then took to social media to show it off to his fans so they don’t get caught by surprise if he appears on his next show with a bald head instead of his former dreadlocks.

He shared videos to show the new look on his Instagram page; 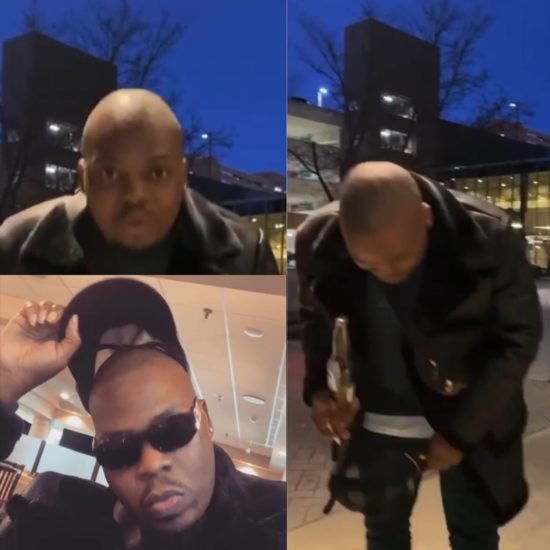 Olamide cuts off his dreads on Valentine’s day