Aishah Ahmad is a Nigerian accountant, financial analyst and financial manager, who was appointed Deputy Governor of the Central Bank of Nigeria on 6 October, 2017. Pending Nigerian senate approval, she is expected to replace Sarah Alade, who retired in March 2017. Immediately prior to her appointment, she was the Head, Consumer and Privilege Banking at Diamond Bank. She was confirmed by the Nigerian Senate on 22 March 2018.

Aishah was born in Niger State, in northern Nigeria on 26 October 1976. She graduated with a Bachelor of Science degree in Accounting from the University of Abuja. Her Master of Business Administration, majoring in finance was obtained from the University of Lagos. She also holds a Master of Science degree in Finance and Management, awarded by the Cranfield School of Management in the United Kingdom. She is a Chartered Alternative Investment Analyst (CAIA) and a Chartered Financial Analyst (CFA).

She started out in the private sector as a Group Accountant at “Manstructs Group Nigeria Limited”. She then worked at Z.O. Ososanya & Company. She transferred to First Interstate Bank (Nigeria) Plc., as Executive Assistant, Treasury Group.

Later, she worked as head of Retail Banking at Zenith Bank Plc and as Head of Private Banking at NAL Bank Plc, which today trades as Sterling Bank (Nigeria). She has also served as the head of business development at Zenith Capital Limited.

Other assignments in the past have included stints at the Bank of New York Mellon in the United Kingdom and at Synesix Financial Limited, also in the United Kingdom. From 2009 until 2014, she served in various capacities at Stanbic IBTC Holdings, including as Head, High Net Worth Individuals.

Aishah Ahmad is married to Abdallah A. Ahmad, a retired Brigadier General of the Nigerian Armed Forces, and is a mother of two children.

Love gone sour? – BBNaijas’ Ozo and Nengi unfollow each other on social media 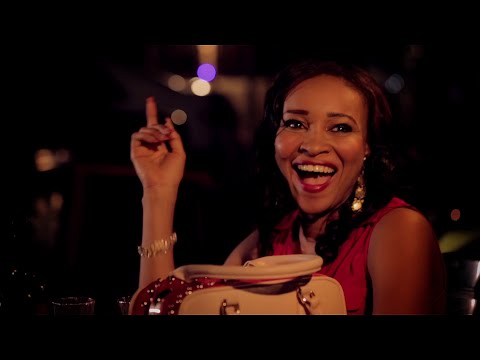 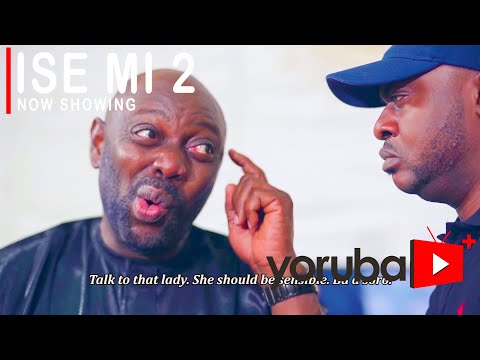 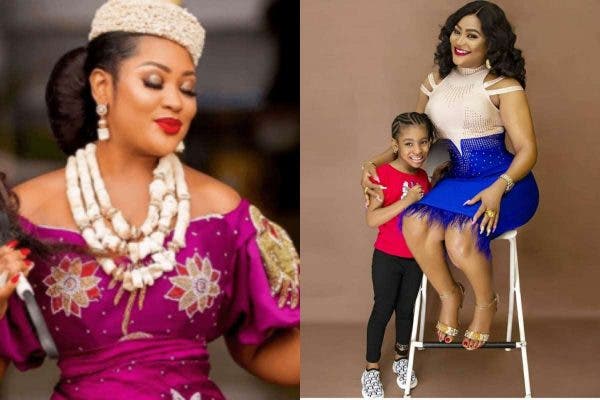 “No one does it better With his talent I Take Up Baba Suwe’s Battle With Anybody” – Yoruba Actor Yomi Fabiyi Declare Undying Love...