Oluwatobiloba Daniel Anidugbe, formerly known as Kiss Daniel, now “Kizz Daniel” (May 2018) , is a Nigerian recording artist, performer and entertainer best known for his chart-topping single “Woju” and his critically acclaimed song, Yeba. Formally signed to G-Worldwide Entertainment in 2013, he left the company in November 2017 to create his own record label, Fly Boy Inc.

Kizz Daniel was born in Ogun state, Nigeria. He hails from Abeokuta North local government area. He graduated from Federal University of Agriculture, Abeokuta, in 2013, with a degree in Water Resources Management and Agrometeorology (Water Engineering). While in university, he decided to pursue music as a career alongside his studies.

In May 2015, Daniel released a third follow up single, “Laye,” on his birthday, along with a video two weeks later which was shot in different locations in the eastern part of Africa and was directed by AJE FILMS.

After his exit from his former label G-WorldWide he went to float his own personal imprint FLYBOY I.N.C. which recently signed two new acts Demmie Vee and Philkeyz. After which Kizz Daniel was featured on Demmie Vee single entitled “You Go Wait?”.2018 was sure a good year for the WOJU crooner, he features Wizkid_(musician) on a Hit Song “FOR YOU” and the DMW boss,Davido on another single “One Ticket” which is Currently Trending within 24hrs of its release.

Split from G-Worldwide and Name Change

In November 2017, Kizz Daniel announced his split from his record label, G-Worldwide and created his own label called FLYBOY I.N.C. He was sued to court by the former record label but was not found guilty for any of the crimes he was accused of.

In May 2018, Kizz Daniel announced that he had changed his stage name from Kiss Daniel to Kizz Daniel, a name which immediately reflected on his social media accounts. New Spotify and Apple Music accounts were also created immediately with the names Kizz Daniel, with his new songs featured.

In June 2018, Kizz Daniel’s former record label G-Worldwide made a move to own the rights to the name “Kizz Daniel” and further advised the singer to desist from using the name or face legal consequences in a press release. sent out to media houses. 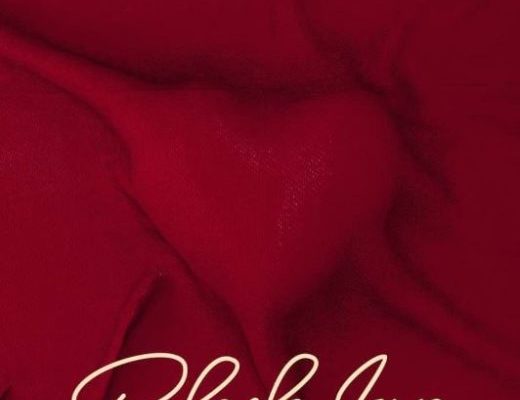 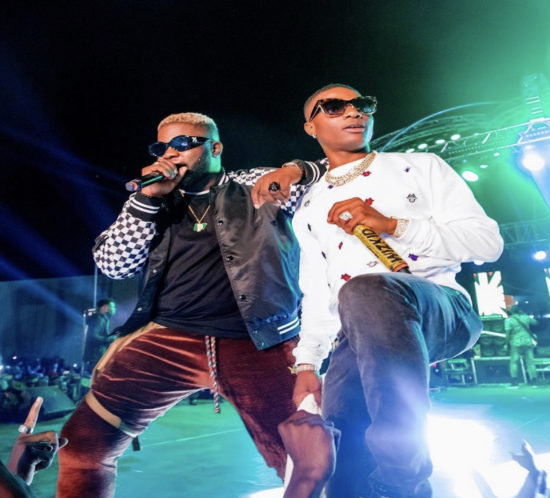