Lola Margaret (born Lola Margaret Oladipupo) is a Nigerian actress, film producer and director. Her career came into limelight after she starred as the lead character in the movie Bisola Alanu.

Lola was born in Ilesa, a city located in Osun State South-Western Nigeria where she went on to complete her basic and secondary school education. She holds a Bachelor of Arts degree in History and International Relations after graduating from Lagos State University.

Lola Margaret’s acting career started after she met Bolaji Amusan, a Nigerian comic actor who introduced her to acting. Her career came to limelight after she played the lead character in the movie Bisola Alanu. Lola has also starred in several movies, including Eyin Akuko and Omo Oloro, a film she produced starring the likes of Fathia Balogun and Mercy Aigbe.

Hot now!  Top 26 Sophocles Secrets Your Teacher May Not Tell You 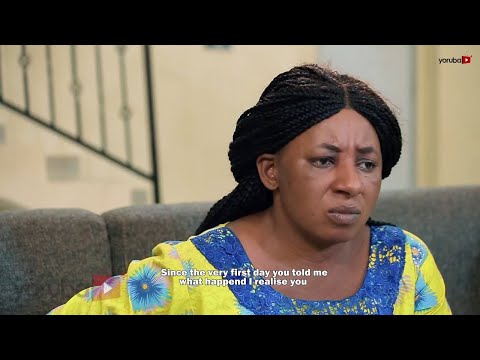