Mercy Aigbe (born January 1, 1978) is a Nigerian actress, director and businesswoman. She is best known for her Yoruba language movies.

She was born on January 1, 1978 in Edo State, the second child in a family of five. She attended Maryland Comprehensive Secondary School Ikeja, Lagos. She is also an alumni of The Polytechnic, Ibadan, Oyo State, where she received her OND in Financial Studies and then The University of Lagos for a degree in Theater Arts.

She earned a degree in Theatre Arts from the University of Lagos in 2001, and joined the industry fully in 2006. She founded “Mercy Aigbe Gentry School of Drama” in 2016.

Mercy Aigbe is known for her unique style and dressing. At the 2016 Africa Magic Viewers Choice Awards, Mercy Aigbe’s dress earned her great applause from fashion stakeholders, and she trended on on social media even after ceremony. The dress was commended for its unique design. In November 2014, Aigbe launched her clothing store, Mag Divas Boutique in Lagos, then opened another outlet in Ibadan. She was awarded Fashion Entrepreneur of The Year at Links and Glitz World Awards. 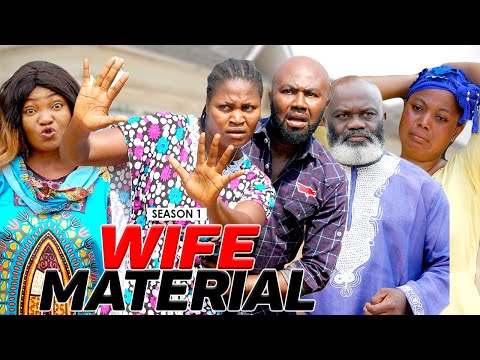 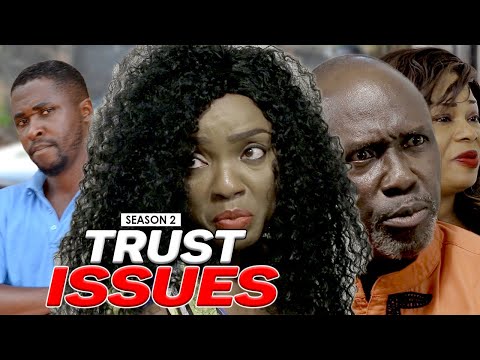 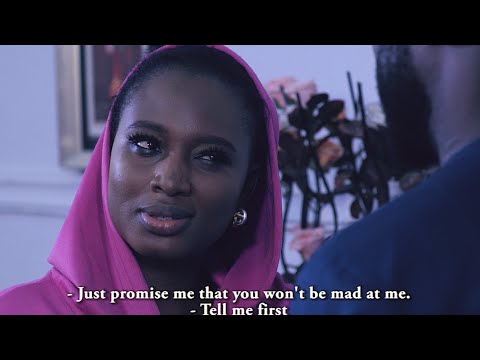 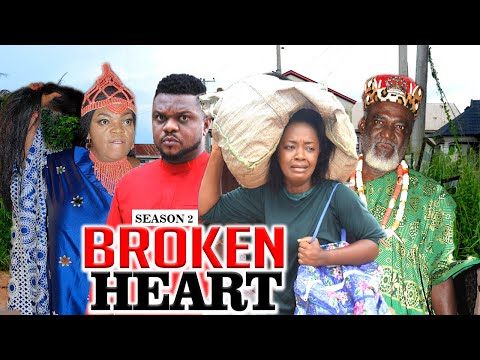 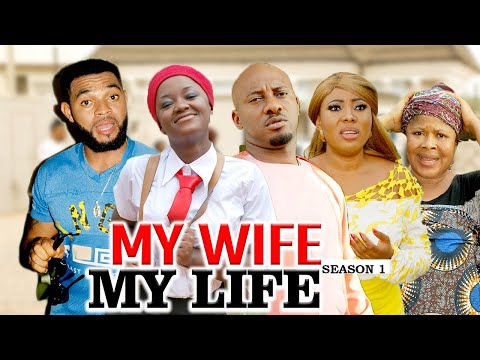