Nse Ikpe-Etim (born 1974) is a Nigerian actress. She came into prominence in 2008 for her role in Reloaded. She was nominated for Best Actress in a Leading Role at the 5th and 8th Africa Movie Academy Awards for her role in Reloaded and Mr. and Mrs. respectively. In 2014, she won the Best Actress in a Drama award at the 2014 Africa Magic Viewers Choice Awards for playing “Nse” in Journey to Self.

Etim was born on 21 October 1974< Lagos. Etim attended Awa Nursery School and Command Primary School in Kaduna State, from where she then furthered her studies at St Louis College, Jos and the Federal Government Colleges in Jos and Ilorin. She said that her family was often transferred to various regions of Nigeria due to her father’s career with the Central Bank of Nigeria. Etim got her first degree in Theater Arts from the University of Calabar.

Etim is the first of six children. In an interview with Toolz, she stated that she’s had Caucasian Godparents. She got married to her childhood friend Clifford Sule on 14 February 2013 at a Lagos registry. A traditional wedding ceremony followed in her hometown in Akwa Ibom State and Lagos State respectively, some months after the civil union. She currently resides in London with her husband, a Senior Lecturer at Middle#### University who frequents Nigeria for film engagements.

At 18, Etim started acting on stage at the university. Her first television appearance was in the family soap Inheritance. After her graduation from university she temporarily left the film industry to venture in other endeavours before making a comeback with Emem Isong’s Reloaded alongside Ramsey Nouah, Rita Dominic, Ini Edo and Desmond Elliot.

Hot now!  Top 26 Sophocles Secrets Your Teacher May Not Tell You 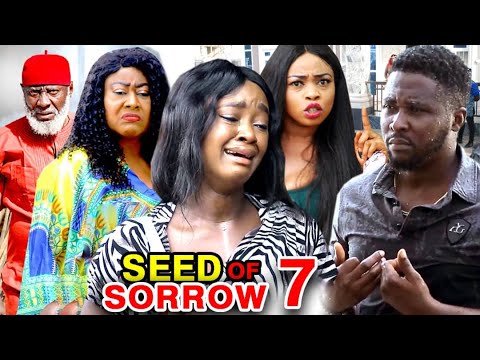 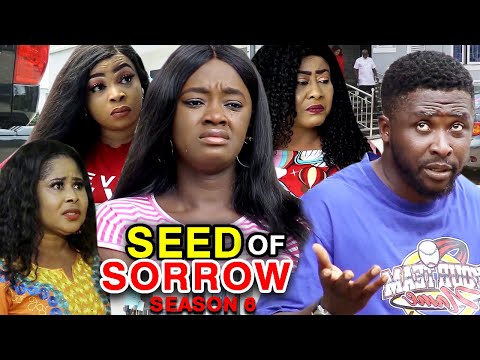 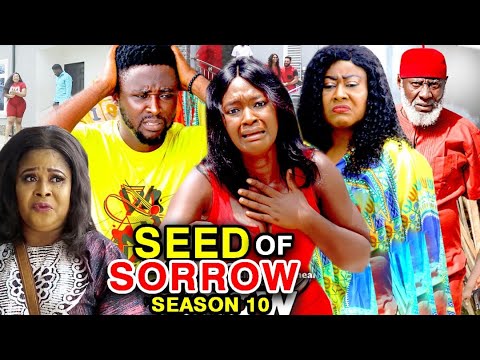 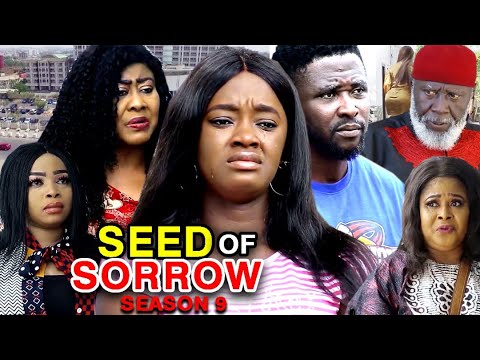 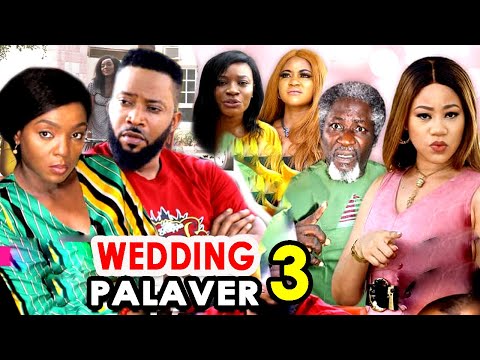 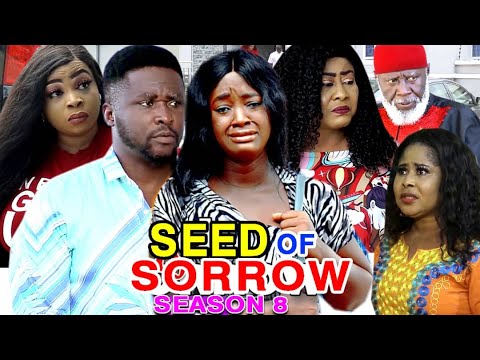