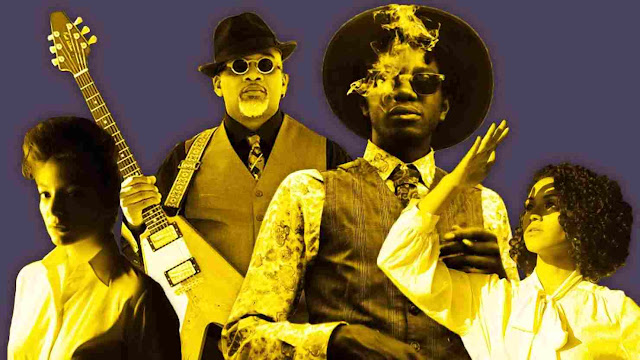 Quiet a good number of world musicians had a good previous years, fast rising, lucrative deals and stakes and the likes to boost their wealth.

All is not done when you dash in to the studio for a serious session, cook up some nice music recipe and had a wider embracement not-from national but global audience.

Priorities are set, each musician aiming for the hostspot among the biggest in the game, the millionaires. 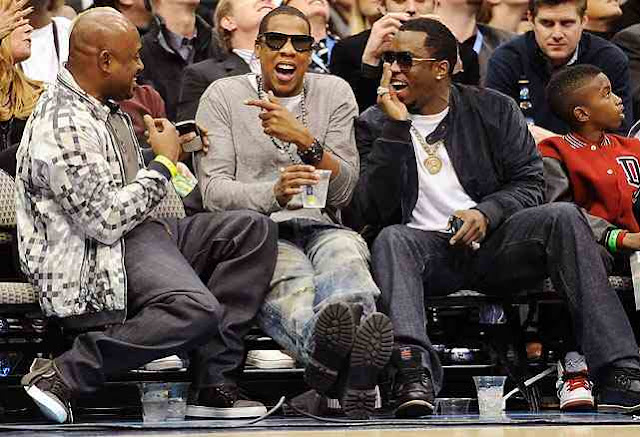 The struggle is real and lots of artists pay their dues and never breakthrough into the mainstream. If you want to make the leap, get ready to become a marketer on top of writing songs and playing instruments; snapping up deals, Broadway master, and lot more streams of dole.

In order to complete Richest Musicians list, we’ve used figures from “Forbes“, “Celebrity Net Worth“, and “The Richest” to create this compilation; looking at past earnings, valuing current holdings, leafing through financial documents and talking to analysts, attorneys, managers, other industry players to find the details.

P. Diddy sit atop on the richest musicians in the world list. After changing his name from Puff Daddy to P. Diddy to Diddy over the past couple of decades, Sean Combs may soon have a new moniker: billionaire. He’s closing in on ten-digit wealth on account of his lucrative deal with Diageo’s Ciroc, as well as huge stakes in TV network Revolt, alkaline water brand Aquahydrate and tequila DeLeon.

Apple bought Beats for $3 billion in 2014, and Dre’s cut gave him the largest single-year payday ever recorded by a living musician—now he sits back and watches his cash stash grow.

Dre ranks amongst the richest musicians in the world is not by mistake, creeping upward thanks to the market trends boosting his nine-figure windfall from Apple’s $3 billion buyout of Beats in 2014. The superproducer is also in line to receive a slug of Apple stock this summer worth well over $100 million; depending on the tech giant’s share price at the time, he could leapfrog Diddy and Jay-Z when that happens.

Sprint’s $200 million investment in music streaming service Tidal reportedly values the platform at $600 million—more than ten times what Jay Z paid for it years ago. His remaining stake’s surge in value helped him leapfrog Dr. Dre and nearly Diddy; continued growth from his Roc Nation entertainment company and Armand de Brignac champagne could put him over the top. No wonder superstar rapper Jay Z sit comfortably on the top three most wealthiest musicians worldwide. 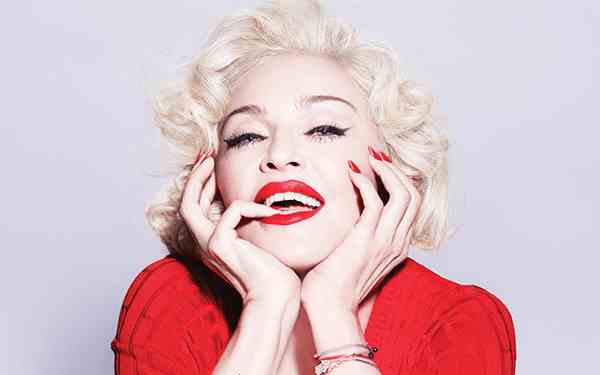 Madonna is considered to be the “Queen of Pop”, and is the 4th best selling music artist worldwide! She had a rough start when she first moved to New York to pursue her singing career, which you can listen to in some of the interviews on YouTube. However, since then, she’s become one of the richest musicians in the world, and at this old, Madonna’s net worth is estimated to be over $580 million.

Mariah Carey is next on the richest musicians in the world list. Mariah Carey is a singer/songwriter who began her career after signing with Columbia Records. Her debut album included 4 single which made the Billboard Hot 100, and needless to say, that’s very rare. Today, Carey has sold over 200 million albums worldwide, and is the 2nd richest singer in the world, with Mariah Carey’s net worth estimated at $520 million in 2018.

Drake‘s Views became the first album to top 1 billion spins on Apple Music and helped fuel a grueling tour that took him from Atlanta to Amsterdam, grossing north of $1 million per night along the way. His deals with Apple, Nike and Sprite should keep the cash coming even when he’s not on the road. And now, God’s Plan and others has even made him stronger.

The versatile singer has earned more than $300 million since 2010, before taxes and spending; an equity stake in Virginia Black whiskey and pricey estates in Toronto, Canada, and Hidden Hills, California, pad his holdings. His inclusion on the Forbes Five represents yet another career goal achieved.

Beyoncé Giselle Knowles-Carter (born September 4, 1981) is an American singer, songwriter, dancer, and actress. She was the lead singer in the group ‘Destiny’s Child’, before she transitioned to a solo career.

Céline Dion is a Canadian singer and businesswoman, dubbed one of the best selling artists of all time; with over 200 million records sold worldwide, to date. She is indeed one of the greatest act the world as produced so far and already made her fortune.

Eminem isn’t known as a businessman like some of the other names on this list, but he’s still the best-selling rapper of all time and moved more albums in the U.S. during the 2000s than any act in any genre. Fresh off new album Revival, he makes his mark as one of the richest musicians in the world this year with an estimated worth of $150.

There’s no way you wouldn’t find a member of The Beatles on this list, especially Paul McCartney. He and John Lennon basically shared writing credits for their entire run, guaranteeing both of them continued riches forever. Tag on John’s killer solo career, the band Wings, and collaborations with Michael Jackson and most recently Kanye West, and you’ve got a guy who’s been a relevant pop icon since the early 60’s.

Broadway is almost synonymous with Webber, with him having penned their 13 of their greatest hits: The Phantom of the Opera, Jesus Christ Superstar, Cats, Evita, Joseph and the Amazing Technicolor Dreamcoat, and on and on… dude’s cleaning up. These shows are still happening nightly all across the world. Thanks to his business move of creating the Really Useful Group, he gets a chunk of everything related to his products, including merchandise and ticket sales.

Hubert Alpert (and the Tijuana Brass band) have released five #1 albums and 28 total albums on the Billboard charts. His other notables awards are 9 Grammy’s, 14 certified Platinum albums, and Gold albums. His total sales are over 72 million worldwide!

Along with his brother, Ronald “Slim” Williams, Birdman co-owns Cash Money Records, home to three of the music world’s biggest stars: Drake, Nicki Minaj and Lil Wayne. All three have been rumored to be leaving the label in recent years, but so far their record deals have kept them in place—and Cash Money’s coffers full. Birdman still boast of a whooping net worth.

Lady Gaga is an American singer, songwriter, and actress. She is known for her unconventionality and provocative work, and has sold over 27 million albums during her career.

Taylor Swift is an American singer-songwriter, and is known for writing music based on what’s happening in her personal life. She is the 2nd youngest person on this list, and the youngest female on the list.

Nana Mouskouri is a Greek singer, considered to be one of the best-selling music artists in the world. During the span of her music career she has released over 200 albums and singles in 10 different languages.

George Strait is an American country music singer, songwriter, actor, and music producer. He is known as the “King of Country”, and is considered to be one of the most influential and popular recording artists of all time.

Rihanna has created for herself an image self-willed girl who prefers to follow her heart and not pay attention to public opinion. Her impressive talent gives Rihanna the right to an original vital position, and the innate business skills that allows her easily to be on the Forbes list.

Jennifer Lopez is an American singer, actress, dancer and fashion designer. Before the successful singing career of J.Lo, came her acting career. She starred in ‘Anaconda’ and ‘Out of Sight’, before releasing her debut studio album in 1999.

Julio Iglesias is a Spanish singer and songwriter. It is estimated that during his career he has offered more than 5000 concerts, having performed for over 60 million people on five continents.